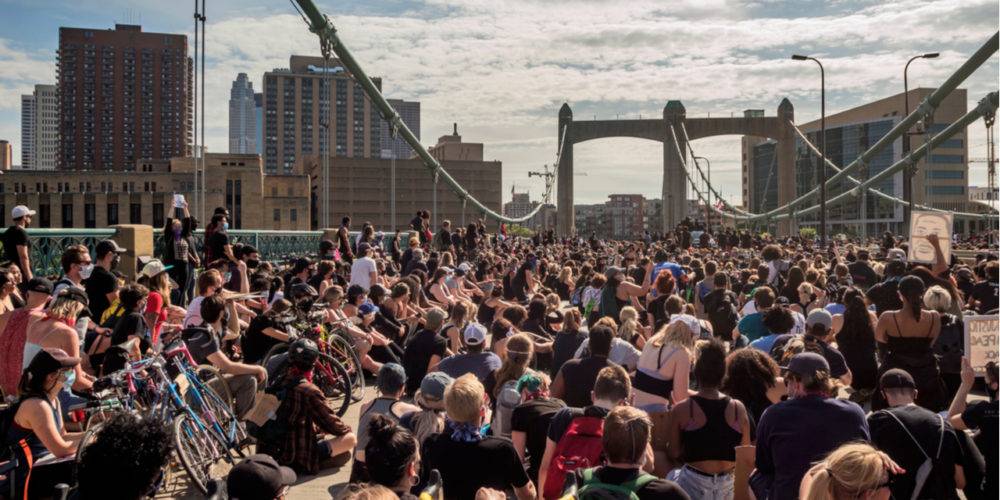 What has motivated the social unrest that has now spread to hundreds of cities around the United States? Following up on our June 1 webcast on the protests sparked by the death of George Floyd, in this episode of New Ideal Live, Harry Binswanger, Yaron Brook, Onkar Ghate, Greg Salmieri and Peter Schwartz discuss what motivates the leaders and followers of the Black Lives Matter movement, and distinguish between the valid and invalid concerns animating them.

This podcast was recorded on June 10, 2020. Watch or listen to the discussion below. Listen and subscribe from your mobile device on: Apple Podcasts, Google Podcasts, Spotify or Stitcher. Watch archived web episodes here.