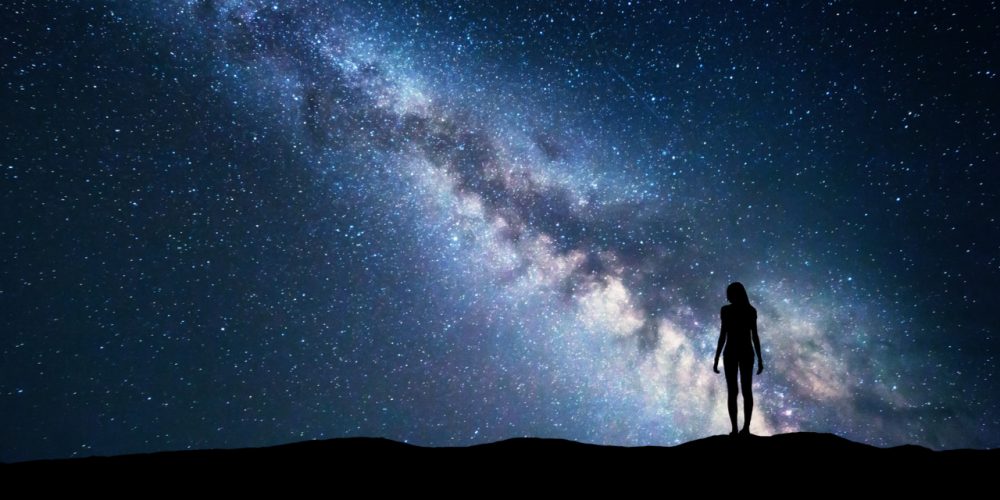 Mentioned in the discussion are Ayn Rand’s essay “Faith and Force: The Destroyers of the Modern World” and the entries “Atheism,” “God,” “Faith,” “Reason” and “Religion” in the Ayn Rand Lexicon.

This podcast was recorded on June 9, 2021. Listen to the discussion below. Listen and subscribe from your mobile device on Apple Podcasts, Google Podcasts, Spotify or Stitcher. Watch archived podcasts here.