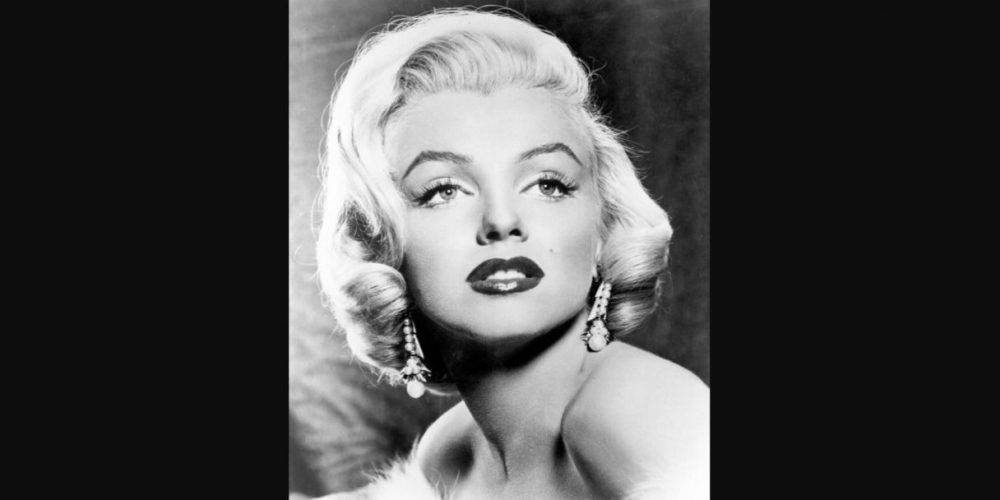 Ayn Rand on the Death of Marilyn Monroe

Hating on billionaires. Bullying the student with the best grades in the class. Mocking the coworker who earned a promotion.

What do these things have in common? Arguably, they are all driven in part by envy. But Ayn Rand identified in the culture a deeper and uglier phenomenon (of which envy is only a part): she called it hatred of the good for being the good.

In Rand’s own words:

This phenomenon is all around us — and it has pervasive and very real consequences in our lives.

Ayn Rand eloquently concretized one of those consequences in 1962 in an opinion column for the Los Angeles Times, titled “Through Your Most Grievous Fault,” published two weeks after the death of Marilyn Monroe.

In it, Rand laments the death of the movie star and discusses the underlying philosophical causes that contributed to her suicide: In Rand’s analysis, Monroe was a victim of a sickening atmosphere of hatred of the good for being the good.

Marilyn Monroe was resented by many — not because of her flaws, but because of her beauty, her talent, her embodiment of joy in living. She offered the world all these values and more, only to be answered by insults and mockery in many cases. She was put down and ridiculed for her best, not her worst.

To see Rand’s perspective on Marilyn Monroe’s life and tragic death, read “Through Your Most Grievous Fault” here.