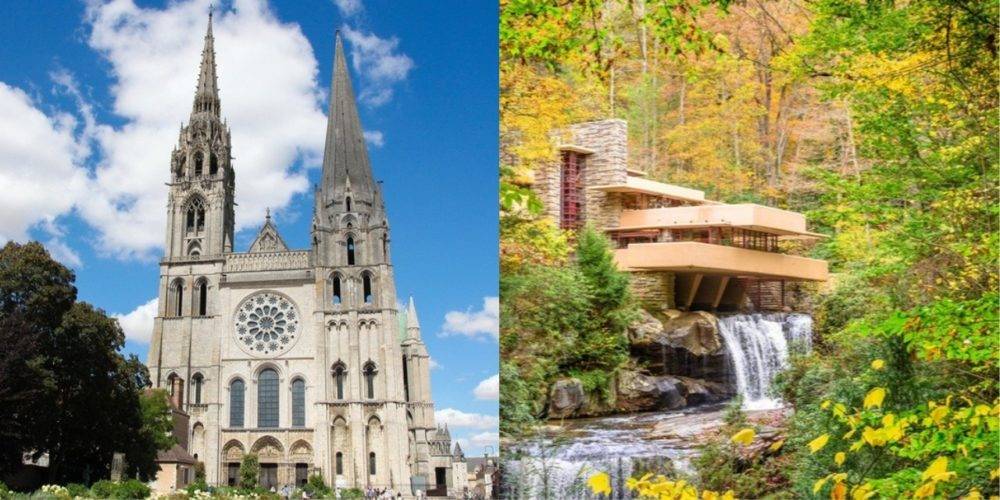 Brook and Sullivan: “Is Western Civilization Worth Saving?”

It was a small yet startling departure from the polite decorum that otherwise characterized Sullivan and Brook’s discussion of the question “Is Western Civilization Worth Saving?” The March 4 event was part of the John W. Pope Lecture Series sponsored by the Ayn Rand Institute, Libertas, and the Clemson Institute for the Study of Capitalism.

Listen to the whole recording to learn what triggered Sullivan’s barb. (Hint: It had to do with religion.)

Sullivan is the self-described “conservative” former editor in chief of the New Republic whose publications include The Conservative Soul: The Politics of Human Difference. Brook is chairman of the board of the Ayn Rand Institute, host of the Yaron Brook Show and co-author of Free Market Revolution: How Ayn Rand’s Ideas Can End Big Government.

Both discussants agreed that there is something important about Western civilization worth saving, but they differed on that civilization’s essential characteristics and on what measures are needed to preserve its values.

For Brook, Western civilization’s essence is captured by the Enlightenment ideals of reason and individualism. According to Brook, these secular ideals originated in ancient Greece and flourished in the scientific and industrial revolutions and in America’s founding on the concept of individual rights. Going forward, he believes that secular philosophy must show it can replace religion in providing purpose and meaning to life.

For Sullivan, Western civilization represents the union of Jewish theology and Greek reason. According to Sullivan, man needs both revelation — meaning “inexplicable” truth that just “comes to you” — and reason, which is inductive.  But of the two, he says, only religion can supply meaning to life.

Some of the questions addressed: