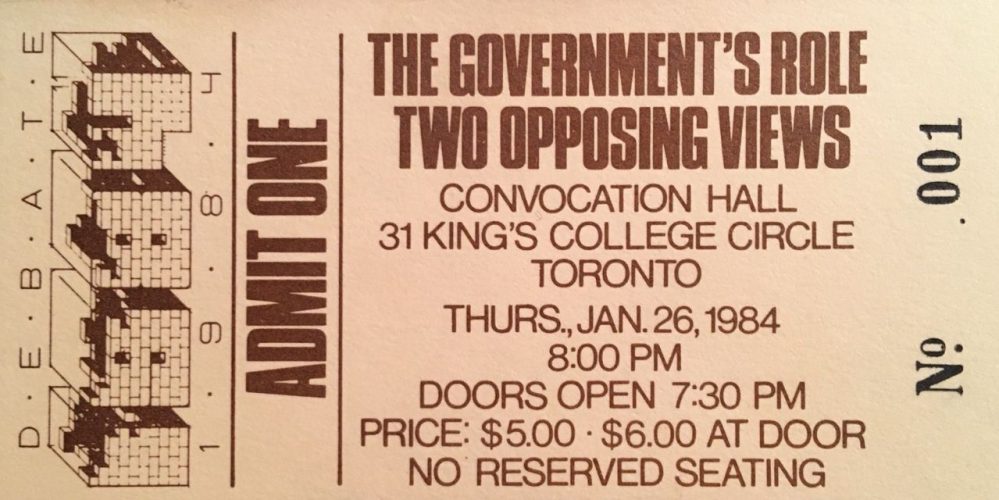 “Socialism or Capitalism: Which Is the Moral System?” That was the topic of Debate 1984 in Toronto, Canada — and it’s a topic still hotly debated today, as socialists like Bernie Sanders and Alexandra Ocasio-Cortez denounce capitalism and attract large followings of young people to their vision of “democratic socialism.” Listen as Canadian socialists Jill Vickers and Gerald Caplan square off against the Objectivist team of Leonard Peikoff and John Ridpath, who defended capitalism and roundly refuted the socialists.