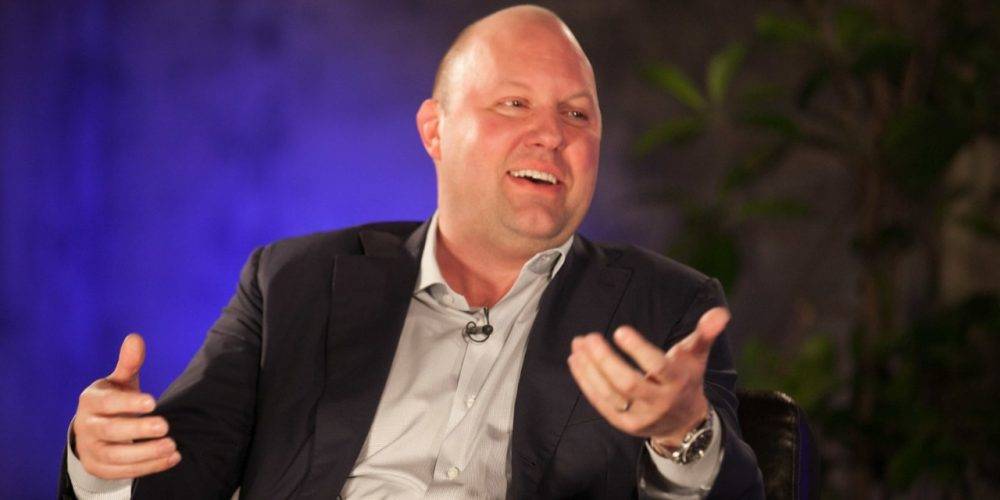 In this episode of New Ideal Live, Elan Journo is joined by Tal Tsfany, CEO of the Ayn Rand Institute and former tech entrepreneur, and Jason Crawford, writer and co-founder of several tech startups.

Journo, Tsfany and Crawford discuss a recently published essay by Marc Andreessen, a Silicon Valley venture capitalist, called “It’s Time to Build.” Andreessen attempts to explain the widespread failure to prepare for this pandemic and how to move forward.

Mentioned on the podcast are two additional articles of interest: Tsfany’s open letter to Andreessen, “It’s Time to Think,” and an illuminating essay by former ARI fellow Don Watkins, “We Don’t Deserve Builders.”

Join the live Zoom broadcast of our podcast on Mondays and Wednesdays at 11 a.m. Pacific to take part in the Q&A. Go to https://zoom.us/join and use Meeting ID: 812-506-718. Or catch the livestream or recordings on YouTube and Facebook.