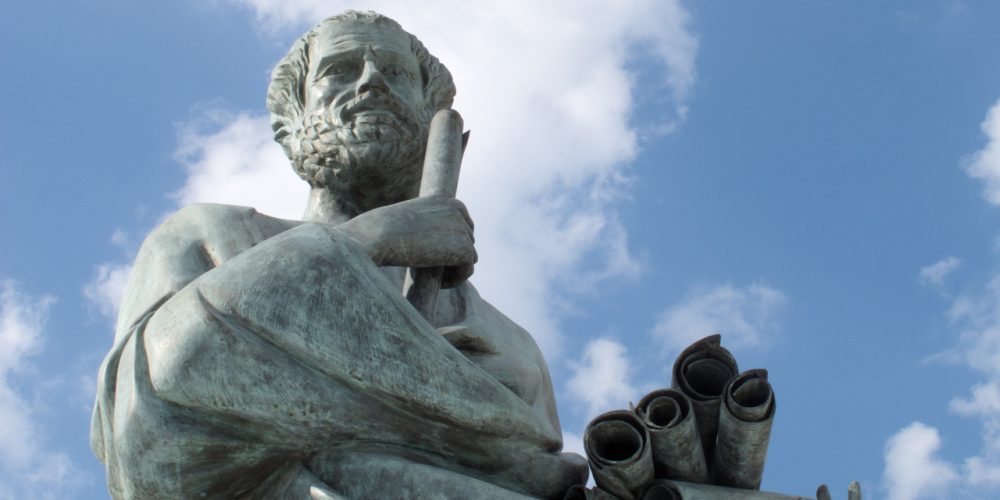 Ethics for a Human Way of Life: Foot’s Natural Goodness

A new course explores the development of the neo-Aristotelian ethical thought of Philippa Foot and contrasts it with Ayn Rand’s ethics.

In her review of J. H. Randall’s book Aristotle, Ayn Rand wrote the following: “If there is a philosophical Atlas who carries the whole of Western civilization on his shoulders, it is Aristotle. . . . Whatever intellectual progress men have achieved rests on his achievements.”

In recent decades, some philosophers have driven ethics forward by drawing on insights from Aristotle. This follows nearly two centuries in which ethics had been dominated by Kantians and Utilitarians who rejected Aristotle’s idea that ethics offers guidance for the achievement of an individual’s own happiness. Beginning in the mid-twentieth century, the British philosophers Elizabeth Anscombe and Philippa Foot, among others, founded a new tradition, now known as “virtue ethics,” that revived the Aristotelian idea of moral virtue and the centrality of individual happiness.

I am teaching a course for Ayn Rand University focused on virtue ethics, especially Foot’s development of this outlook. In this course, we will come to appreciate the legacy of virtue ethics, looking at both its promise and its shortcomings, as well as understanding where virtue ethics stands in relation to Rand’s own ethics.

This course will begin with a reading of Anscombe’s classic 1958 essay, “Modern Moral Philosophy,” which laid the foundation for virtue ethics. While Anscombe wrote little on ethics thereafter, her associate Philippa Foot devoted her entire career to an account of moral goodness as analogous to health or well-being of living organisms more generally, based on an understanding of their functional capacities and ways of life. This in turn grounds a conception of the virtues as character traits that together facilitate the distinctively human way of life.

This course will illustrate how the virtue ethical tradition revived an interest in individual happiness as a standard for moral guidance, as seen primarily through Foot’s work and those with whom she engaged. We’ll be looking in depth at Foot’s seminal work Natural Goodness, the book that most of all carries out Anscombe’s proposal for transforming moral philosophy.

There are fascinating similarities between Foot’s approach to ethics and Rand’s, but also deep contrasts. In addition to exploring an interesting tradition in academic thought, this course will also further encourage a deeper study of Rand’s ethics.

It’s not too late to sign up as an auditor for the course. To register, visit the ARU course catalog.

Tristan de Liège, PhD in philosophy, is a junior fellow at the Ayn Rand Institute.