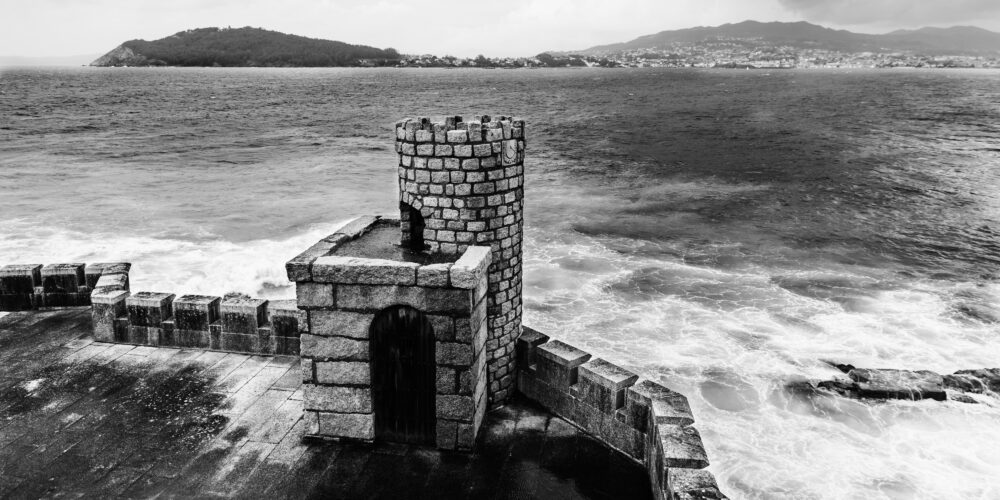 Red Pawn is an intense love story, but also a portrayal of what a dictatorship does to the pursuit of one’s values. Rand’s admirers who haven’t read it are in for a treat!

Those of us who are big fans of Ayn Rand and who have read all her major works of fiction are often jealous of those who have just started reading Atlas Shrugged or The Fountainhead. We know what excitement awaits them in Rand’s world, and we wish there were more of her larger-than-life heroes to inspire us. Now here is the good news: there are! I am talking about a movie scenario that never made it to the screen: Red Pawn, available in The Early Ayn Rand.

Red Pawn takes place on a prison island in the Soviet Union. Yet it is far more than a story about the evils of dictatorship and how they hinder the pursuit of one’s values. For me, Red Pawn has always been first and foremost a story that asks: How far would you go and how desperately would you fight in pursuit of an irreplaceable value in life, like romantic love?

The heroine, Joan Harding, volunteers to travel to the land of the doomed, the prison-island of Strastnoy, to become the mistress of the prison’s staunch communist commandant, with the hope of saving her husband, who is incarcerated there. As Rand puts it in her writing notes, the heroine is a “Joan of Arc on battlefield of love instead of war.” All three characters face severe tests of their love and commitment to values in one of the most unconventional and dramatic love triangles I’ve encountered in literature.

All the elements that I love in Rand’s major novels are there, condensed, in Red Pawn: great writing, mystery, intense romantic love, the power of ideas, suspense, plot twists, fascinating and deep heroes. So, pick up Red Pawn and rejoice: your journey in Rand’s world is not over!