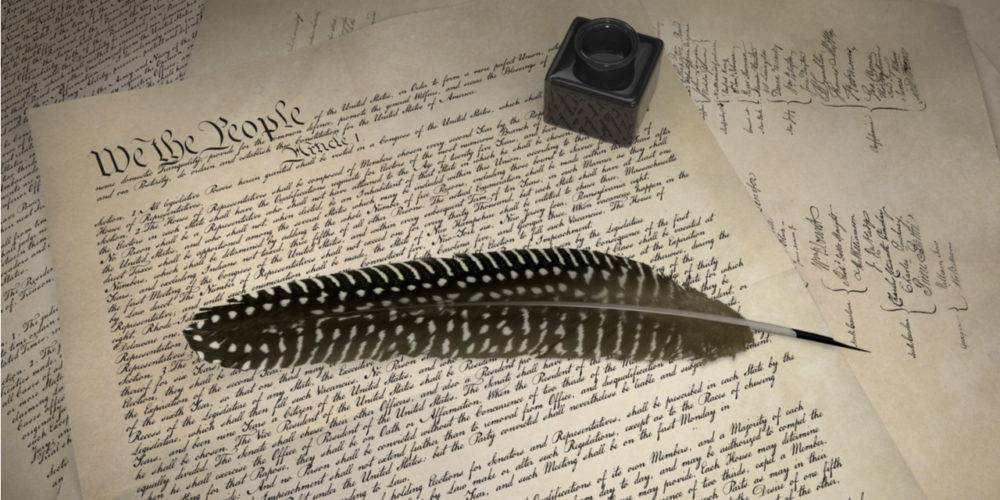 Is the Equal Rights Amendment Worth the Risk?

For decades, the nearly one-hundred-year-old Equal Rights Amendment has languished in the backwaters of American politics — until this year, when Virginia became the thirty-eighth state (and the last one needed, according to proponents) to ratify the constitutional amendment. This means the ERA has never been closer to becoming a reality — and that is a problem. Not only is the ERA unneeded today, but ratifying it may even lead to unintended, detrimental consequences.

Its advocates view the ERA as a crucial step forward in the fight for individual rights. The Constitution’s only explicit prohibition against sex-based discrimination is the Nineteenth Amendment — which applies only to a woman’s right to vote. What’s needed, they argue, is a new provision specifically forbidding the government from discriminating on the basis of sex.

After women won the vote in 1920, advocates began a new campaign to pick up where the Nineteenth Amendment left off. The Equal Rights Amendment was to be sweeping in scope and forbid all government discrimination on the basis of sex. It reads: “Equality of rights under the law shall not be denied or abridged by the United States or by any State on account of sex.”

However, subsequent developments in constitutional law not only undercut the case for the ERA’s necessity today but highlight the danger it poses to current antidiscrimination protection. The most significant development is the modern interpretation of the Fourteenth Amendment.

Ratified in 1868, the Fourteenth Amendment emerged in the aftermath of the Civil War and further clarified the legal status of newly freed slaves — now citizens. The Fourteenth Amendment recognizes that every individual possesses the rights to life, liberty, and property and guarantees all persons equal protection of the law.

Yet, the Fourteenth Amendment did not remain toothless.

In 1954, the Supreme Court revived the Fourteenth Amendment’s guarantees when it declared “separate but equal” unconstitutional.3 In the following decades government was forbidden to arbitrarily discriminate not just on the basis of race, but national origin, sex, sexual orientation, familial status, and other characteristics.

On issues of sex discrimination alone, the Fourteenth Amendment ended “male preference” in legal proceedings,4 required equal access to public schools and government benefits,5 and identical legal standards for crimes.6 These victories were possible because no other recent constitutional provisions implied the analysis was improper. The ERA may do just that.

The ERA concedes that the protection offered under the Fourteenth Amendment is not universal. The troubling result: less protection for individual rights. Why?

No constitutional provision can list every characteristic on which government might arbitrarily discriminate against citizens, and none should attempt to do so.

In a legal and political context in which the Fourteenth Amendment’s universal scope is improperly denied, seeking to pass more specific constitutional amendments is a viable strategy to protect the rights of the individual.

The struggle for universal protection of individual rights in the United States has been long. The question of how to prevent arbitrary government discrimination, which the ERA seeks to address, is valid. But today the answer is not more constitutional amendments. The answer is to continue to devote ourselves to the proper understanding that the Fourteenth Amendment is universal in scope.

A version of this article previously appeared at Medium.com.