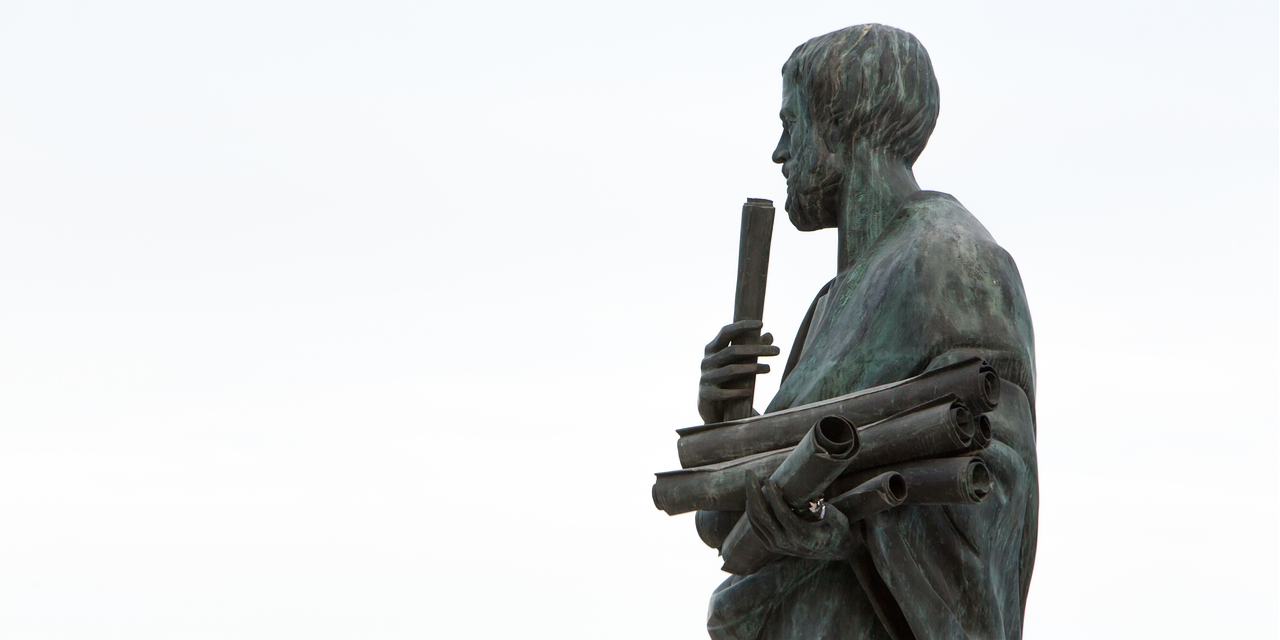 Is Western Civilization Losing Its Identity?

Cultural observers have often noted that Europe — and, more broadly, Western civilization — despite historically unprecedented success, is in danger of losing itself. But what exactly is being lost, and why? And what can be done about it?

In a recent panel discussion entitled “What Is Killing Western Civilization?,” Yaron Brook (chairman of the board of the Ayn Rand Institute) and Douglas Murray (author of The Strange Death of Europe: Immigration, Identity, Islam) met at the Institution of Mechanical Engineers lecture theatre in central London to discuss the future of Western civilization in the context of its own identity crisis and the growing trend of immigration to the West from those outside it — and, in some cases, hostile to it. The panel, moderated by Claire Fox (director and founder of Academy of Ideas), addressed such questions as:

Is it primarily a set of ideas and values derived from Greek philosophy and exemplified in the Enlightenment’s championing of reason, individualism, and liberty, as Brook argues? Or should the West be defined by a legacy of imperialism, colonialism, slavery and oppression, as students are increasingly being taught? Is Christianity an indispensable component of Western civilization, as Murray contends?

As Murray observes, there is something like an existential crisis occurring in Europe — a feeling, as he puts it, that “the story may have run out.” Many Europeans have lost confidence in Christianity, but they remain skeptical that a secular philosophy can provide the necessary basis for a proper society. After all, it was European (particularly German) philosophy that brought the horrors of fascism and communism to the twentieth century. Is that a well from which one dares sip again? And what about the ideals of the Enlightenment — reason, individualism, intellectual and political freedom? Why did those ideas fail to penetrate the culture in a deeper and more lasting way? And can they be recaptured and reinvigorated?

How should the West, increasingly unsure of its own value and identity, deal with immigrants who bring different value-systems, some of which are hostile to the West? Is the solution to clamp down on immigration until the West can recover its core values and uphold them for citizens and immigrants alike? Or must something different be done?

These important and timely questions are in urgent need of answers. Watch the video and then tell us what you think of the panelists’ answers.