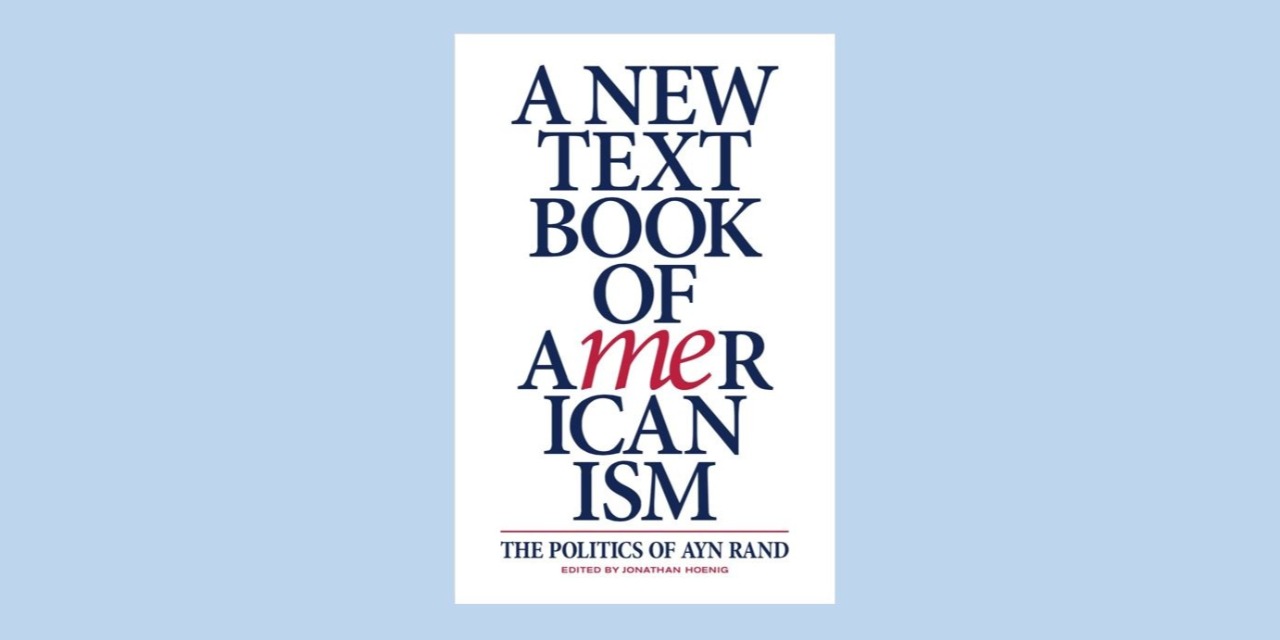 Onkar Ghate, ARI senior fellow and chief philosophy officer, was recently interviewed on a current events podcast, The Right Perspective. He was invited to promote A New Textbook of Americanism: The Politics of Ayn Rand, a newly published book to which he is a contributor — but the interview ranged widely and covered a host of fascinating questions about Ayn Rand and her philosophy, Objectivism.

Additionally, Ghate talked about a wide array of issues, such as:

Ghate also answered a number of interesting questions posed by the hosts and the show’s callers. For instance:

Listen to the interview and hear Ghate’s illuminating perspective on these questions and a variety of other topics.