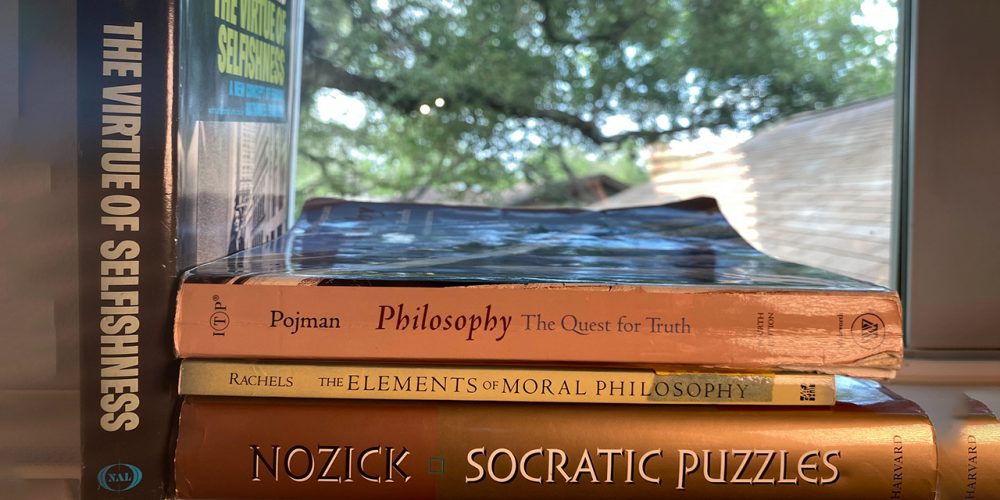 Mentioned in this podcast are Gregory Salmieri’s essay “An Introduction to the Study of Ayn Rand” from A Companion to Ayn Rand, edited by Salmieri and Allan Gotthelf; Harry Binswanger’s 1977 letter to Nozick; and two essays from the book Foundations of a Free Society, edited by Salmieri and Robert Mayhew: “Ayn Rand’s Theory of Rights” by Fred D. Miller and Adam Mossoff and “Rand (contra Nozick) on Individual Rights and the Emergence and Justification of Government” by Ghate.

The podcast was recorded on May 25, 2022. Listen to the discussion below. Listen and subscribe from your mobile device on Apple Podcasts, Google Podcasts, Spotify or Stitcher. Watch archived podcasts here.