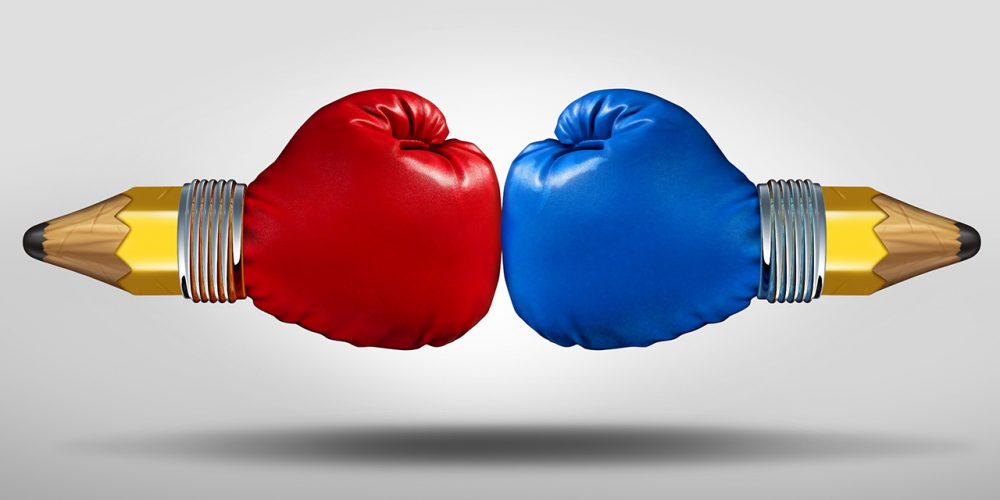 In this episode of New Ideal Live, Onkar Ghate and Sam Weaver discuss political controversies that have erupted in the last two years around the discussion of controversial issues, like race or gender, in public schools. They analyze the causes of these political battles and what it would take to resolve them.

The podcast was recorded on September 21, 2022. Listen to the discussion below. Listen and subscribe from your mobile device on Apple Podcasts, Google Podcasts, Spotify or Stitcher. Watch archived podcasts here.