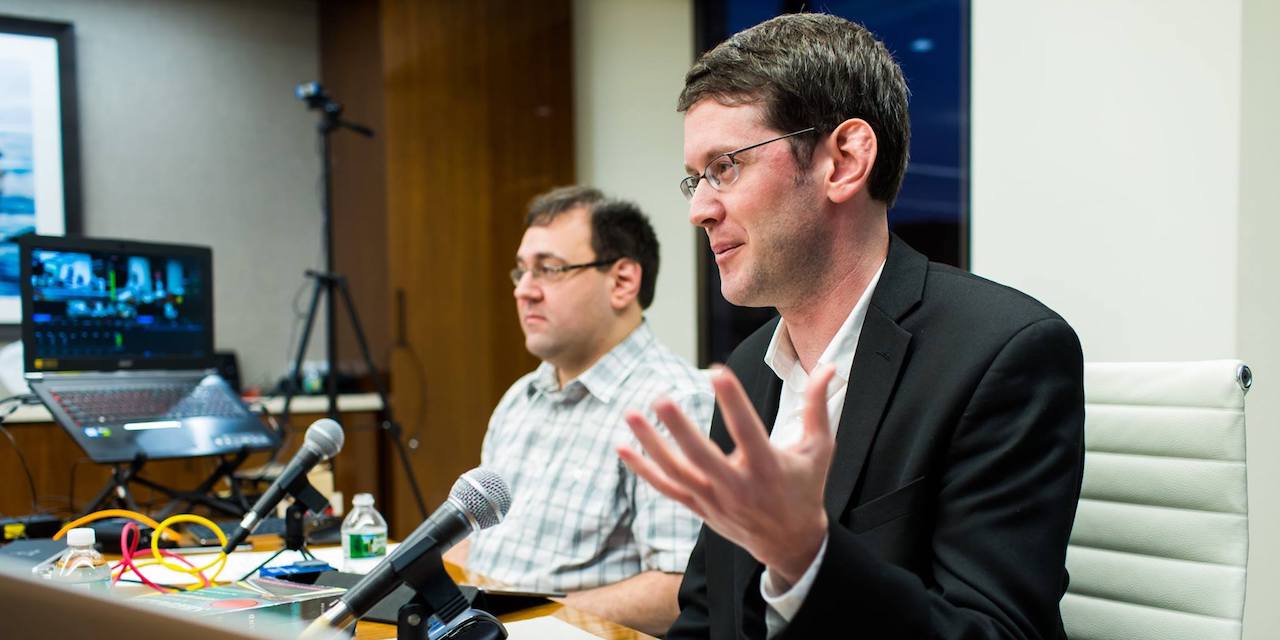 The Atlas Project Explores a Novel Deeper Than Its Politics

The year 2017 marked the 60th anniversary of Ayn Rand’s Atlas Shrugged. People often think of it as a political novel about the clash between industrial titans and government looters, but the story goes much deeper than that.

In recognition of the anniversary, Greg Salmieri and I have been leading The Atlas Project, an online reading group featuring weekly Facebook Live broadcasts. In these livestream sessions we discuss the most interesting literary and philosophical aspects of the latest chapter. You can catch up with what you’ve missed, here.

Greg has a superlative grasp of the plot and characterization of the novel, and he prioritizes ensuring that participants understand how the events of the novel interconnect and are driven forward by the choices and conflicts of the uniquely drawn, multidimensional characters. Greg only proceeds to explore the philosophical meaning of the story after having grounded us in its literary art, from which its meaning can then be induced.

To indicate the broad range of topics we’ve explored, I’d like to show you a few of my favorite clips from the first half of the Project sessions. In these clips we explore the novel’s unique perspective on topics such as morality, nature, and love and sex.