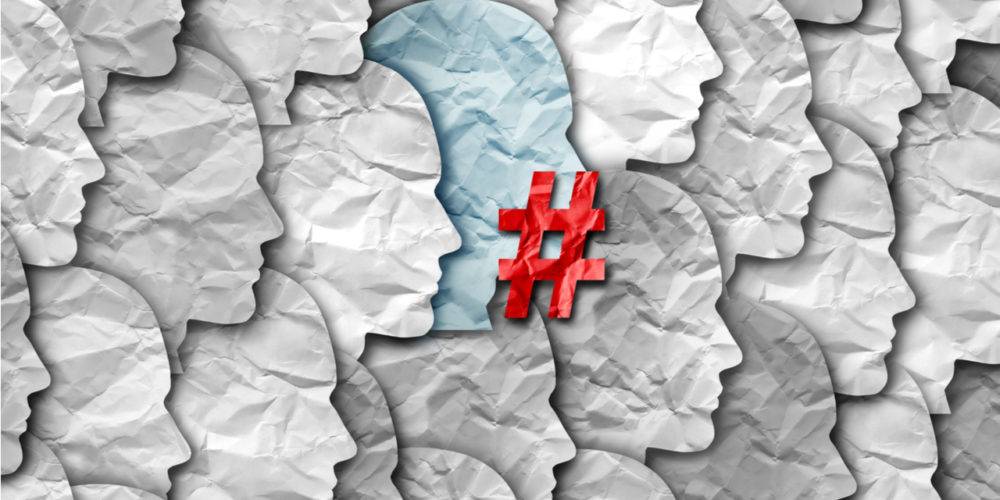 The Fuel on the Fire of ‘Cancel Culture’

In this episode of New Ideal Live, Ben Bayer and Elan Journo discuss the recent controversy surrounding a letter published in Harper’s magazine. The letter sparked increased debate around a phenomenon called “cancel culture.” Bayer and Journo unpack the phrase and assess its significance.

Additional resources mentioned during the discussion include Ayn Rand’s “The Argument From Intimidation,” Ben Bayer’s “What’s Wrong with ‘Virtue Signaling’?”, and Elan Journo’s “Should You Judge Other People?”

This podcast was recorded on July 22, 2020. Watch or listen to the discussion below. Listen and subscribe from your mobile device on Apple Podcasts, Google Podcasts, Spotify or Stitcher. Watch archived web episodes here.