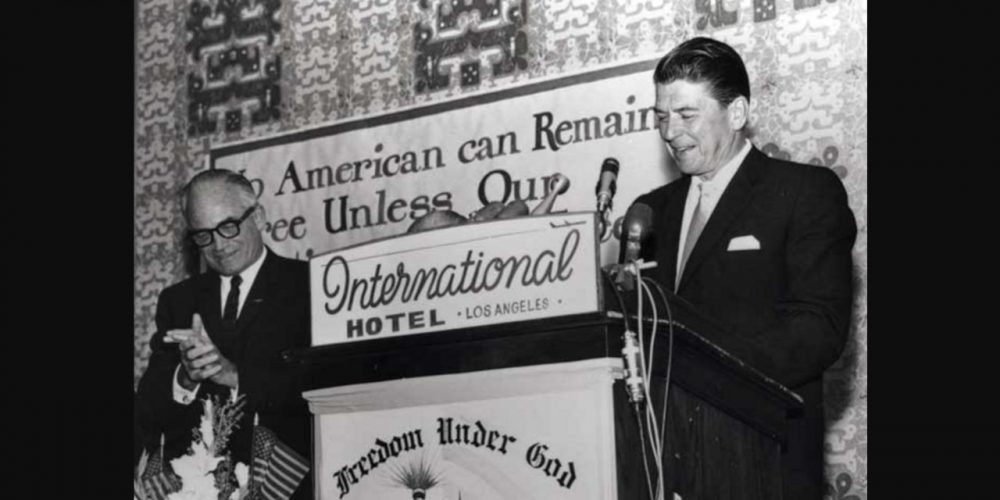 In this episode of New Ideal Live, Elan Journo and Keith Lockitch discuss the false viewpoint that Ayn Rand belonged to the “conservative” movement.

Mentioned in the discussion are Ayn Rand’s essay “Conservatism: an Obituary,” her talk “The Age of Mediocrity,” and Elan Journo’s essay “What Was Ayn Rand’s View of ‘Conservatism’?”.

This podcast was recorded on July 7, 2021. Listen to the discussion below. Listen and subscribe from your mobile device on Apple Podcasts, Google Podcasts, Spotify or Stitcher. Watch archived podcasts here.