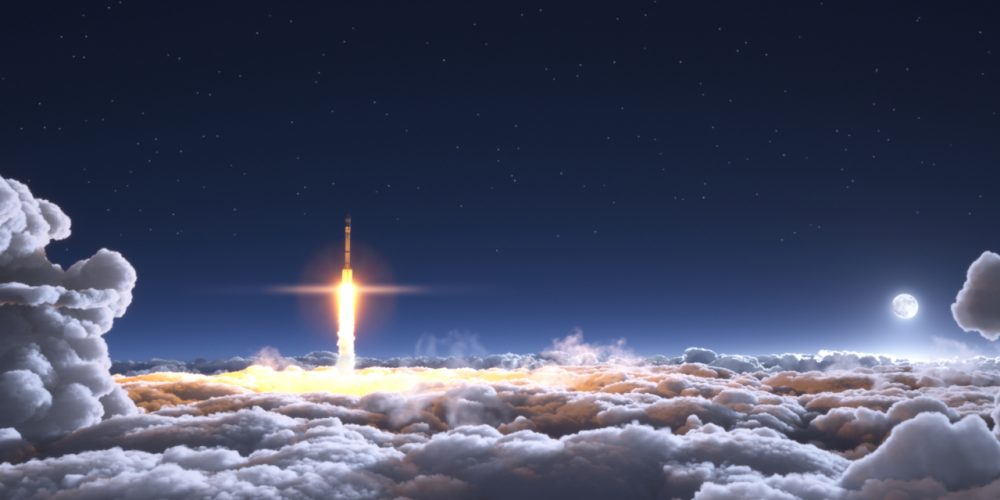 In this episode of New Ideal Live, Keith Lockitch and Agustina Vergara Cid discuss the reasons why Jeff Bezos’s recent flight to space should be admired and not mocked or vilified.