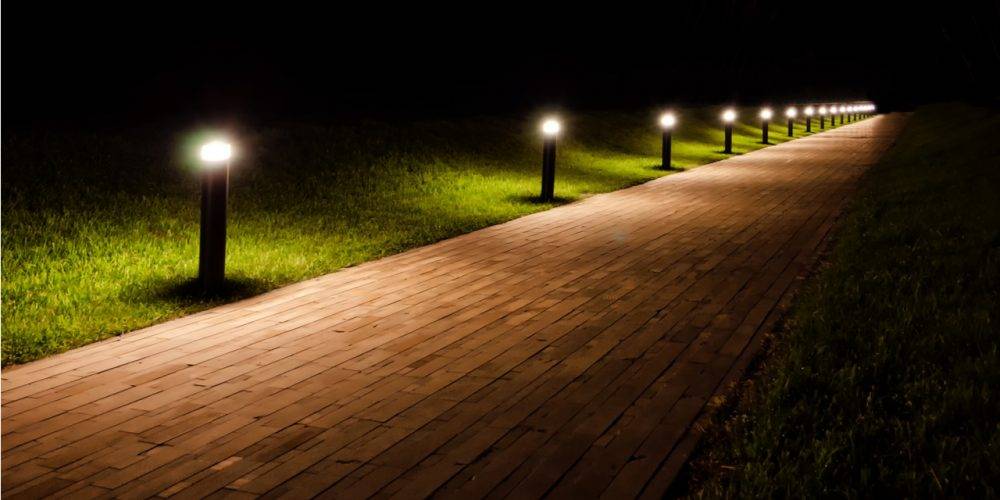 A Philosophy for Truth-Seekers

Try to imagine a Christian preacher who says he doesn’t believe it’s very important whether people identify as followers of the faith. If there are such preachers, you’d have to admit that they can’t be super serious about practicing what they preach.

So what if I told you that where I teach, the lead philosophy instructor says he doesn’t attach much importance to whether people claim to be followers of the philosophy he embraces? And what if I suggested that this is a shining example of actually practicing what he preaches? You’d probably think there must be something unusual about the philosophy he teaches.

At the Ayn Rand Institute, we’re committed to keeping the flame of Rand’s distinctive Objectivist philosophy alive and using it to illuminate our understanding of the world. ARI’s flagship educational program is the Objectivist Academic Center (OAC), which offers a three-year course of instruction in her philosophy to students all over the planet (last year, we enrolled students from twenty-one different countries).

That said, you don’t need to be an Objectivist to enroll in the OAC.

Earlier this year in a segment of one of his introductory lectures, ARI’s senior philosopher Onkar Ghate introduced the subject of Objectivism in a way that also explained the OAC’s admissions policy. You can view a video of the segment here:

Onkar stresses that “Objectivism” designates Ayn Rand’s philosophy. But he also stresses that it names a philosophy with a distinctive content. Rand herself gave a highly condensed summary of the essence of her philosophy in a segment of her article “Introducing Objectivism”:

Rand’s philosophy upholds using one’s own mind to know the objective facts about the world in order to live in it. She regards philosophy as a science and a form of knowledge. As Onkar notes, to be an Objectivist is to think that this philosophy is true and to intend to practice it.

Objectivism urges the practice of being objective: seeking not to blindly follow some authority but to learn what’s true. This also means seeking out people who share the same goal.
It’s right after this that Onkar makes the surprising admission that he doesn’t attach much significance to whether a person self-identifies as an Objectivist. Onkar does describe himself as an Objectivist, so how is this practicing what he preaches?

He notes that many different kinds of people self-identify as Objectivists, from fans of Rand’s novels who say they agree with some of her political principles but haven’t even ventured into the philosophy’s more fundamental principles, to people who say they accept the philosophy but have not put in the effort to understand firsthand its principles or their proper application. But Rand was never looking for unquestioning adherents.

Because Objectivism upholds reason as one’s only tool for knowing and living in the world, it urges the practice of being objective: seeking not to blindly follow some authority but to learn what’s true. This also means seeking out people who share the same goal.

READ ALSO:  Why Read Thinkers You Disagree With
That’s why we at the OAC are looking to admit truth-seekers: those who want to study what Ayn Rand’s philosophy really is, and to think seriously about whether it lines up with reality, or not.

In a follow-up lecture, also excerpted in the clip above, Onkar notes that all of this has implications for evaluating a controversy among some fans of Ayn Rand about what Objectivism is and what it means to be an Objectivist.

Because Objectivism is the specific philosophy that Ayn Rand defined, it can’t be redefined by someone else. Both the philosophy and its author are what they are, whether you like them that way or not.

Objectivism is closed, but philosophy is open.
But some fans of Ayn Rand have claimed that Objectivism is an “open system.” They have claimed, for instance, that the philosophy defined by her works is “open to expansion, refinement, and, if necessary, revision,” even though its author is dead. They claim that the only alternative is to treat Objectivism as a “closed system,” which they equate with treating it as a form of religious dogma.

But watch the video: Onkar says much to clarify why the “open” vs. “closed” metaphor amounts to a false alternative. His most provocative and illuminating formulation is that Objectivism is closed, but philosophy is open.

Objectivism is what it is, right or wrong. If Rand’s philosophy contained major errors, it would remain what it is: her (mistaken) philosophy. But even if (as I think) Objectivism is right in terms of its fundamentals, this obviously doesn’t mean that Rand discovered every philosophic truth there is to know. Objectivists value reason and the discovery of truth, so they value philosophy as such and want to encourage its progress.

At the Objectivist Academic Center, we are serious about both the identity of Objectivism and the progress of philosophy as such. We teach students to get clear on the actual content of Objectivist philosophy, before deciding whether they agree or disagree with this content. And we encourage the same attitude when assessing the ideas of other philosophers.