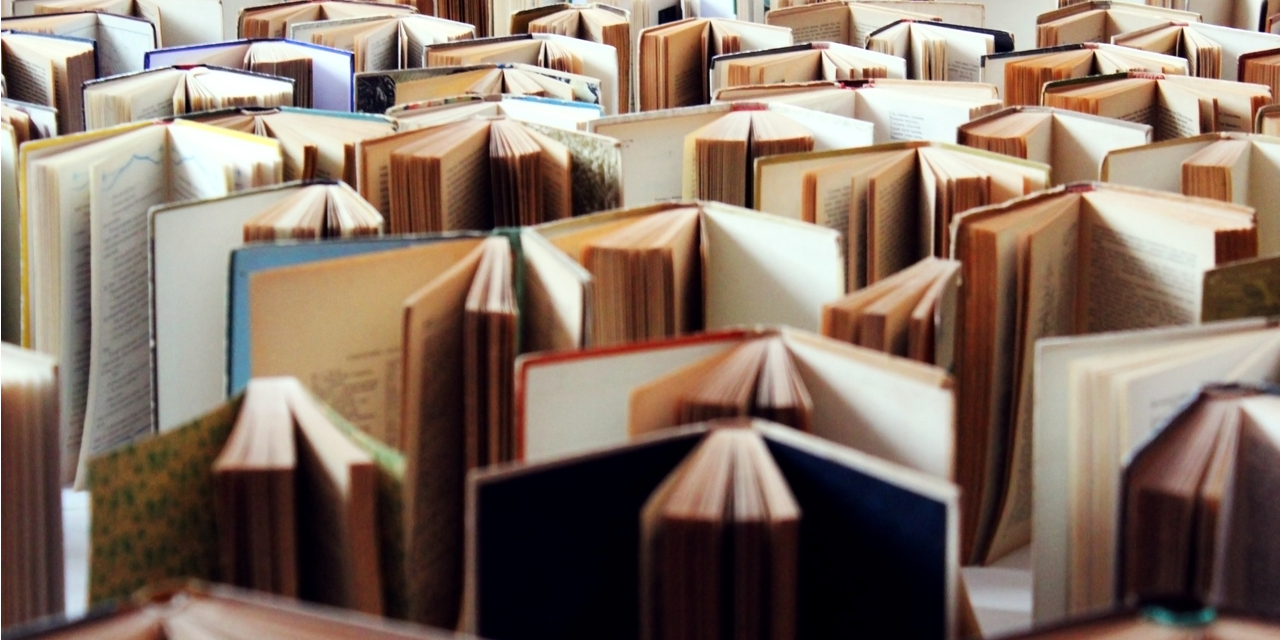 Why Read Thinkers You Disagree With

Many fans of Ayn Rand have had the following experience: they read The Fountainhead, Atlas Shrugged, and some (or many) of Rand’s philosophical essays, and her philosophical perspective strikes them as clear, convincing, and even obviously right.

This seeming obviousness leads many readers seeking to understand her philosophy, Objectivism, to ignore or dismiss other philosophers and philosophical systems, except perhaps for the few figures Rand mentions favorably.

Speaking as someone who teaches philosophy at the Ayn Rand Institute’s Objectivist Academic Center, I think that this attitude, though understandable, is mistaken.

Let me indicate briefly why.

Objectivism as a perspective on a long-standing debate

In an undated note in her early philosophical journal, Rand wrote:

Rand knew she was entering debates on questions that other thinkers had grappled with and offered answers to since at least the time of ancient Greece—questions about the nature of the world we live in, about human nature, and about what is proper and worth pursuing in life.

Objectivism, as a philosophy, is Rand’s perspective on the major questions at the core of that debate. If one does not know and has not grappled with what the other major figures in that debate are saying, with how they answer the questions of philosophy, and with how they themselves argue for the truth of their positions, then one is not fully in a position to understand and assess Rand’s perspective on that debate.

For example, consider this passage from Rand’s essay “What Is Capitalism?”:

There are, in essence, three schools of thought on the nature of the good: the intrinsic, the subjective, and the objective. The intrinsic theory holds that the good is inherent in certain things or actions as such, regardless of their context and consequences, regardless of any benefit or injury they may cause to the actors and subjects involved. . . . The subjectivist theory holds that the good bears no relation to the facts of reality, that it is the product of a man’s consciousness, created by his feelings, desires, “intuitions,” or whims . . . . The objective theory holds that the good is neither an attribute of “things in themselves” nor of man’s emotional states, but an evaluation of the facts of reality by man’s consciousness according to a rational standard of value.2

Is it true that there are essentially only “three schools of thought on the nature of the good”—and that Rand is conceptualizing them accurately? (And why have these theories found adherents and what impact have the theories had?)

To be objective about Objectivism, and its relationship to and assessment of other philosophical systems, one cannot simply echo Rand’s assessments.
Unless one knows the major ethical theories in the history of philosophy and has formed a view about how they ought to be grouped and conceptualized, one should take Rand’s perspective here only as a kind of promissory note—as a viewpoint one would need to verify through further investigation.

If one has read enough of Rand’s work, however, one might think: But hasn’t Rand provided in her philosophical essays an analysis of the major currents and figures in philosophy? In a sense, yes—in a highly condensed and essentialized form.3 But unless one knows first-hand what these other philosophers have argued and why, one cannot assess whether or to what extent Rand’s interpretation of these figures and trends is correct.

To be objective about Objectivism, and its relationship to and assessment of other philosophical systems, one cannot simply echo Rand’s assessments; one has to take a first-handed approach—as Rand herself did.

Rand on the importance of studying other philosophers

Rand was not a historian of philosophy. But she certainly thought it vital to study the major arguments and perspectives offered by other philosophers.4 In a July 1945 letter to the writer Isabel Paterson, Rand writes:

I am reading a long, detailed history of philosophy [by B.A.G. Fuller]. I’m reading Aristotle in person and a lot of other things. At times it makes my hair stand on end—to read the sort of thing those . . . “sages of the ages” perpetrated. . . . It’s actually painful for me to read Plato, for instance. But I must do it. I don’t care what the damn fools said—I want to know what made them say it. There is a frightening kind of rationality about the reasons for the mistakes they made, the purposes they wanted to achieve and the practical results that followed in history.5

Rand studied the history of philosophy not to achieve academic erudition, but because she knew it would help her to better understand the world and the intellectual forces shaping the culture.

In the philosophical essays that she wrote after the publication of Atlas Shrugged, Rand repeatedly drew on her knowledge of other philosophers and philosophical systems to interpret and make sense of the events and cultural trends she analyzed.

For example, consider her discussions of the influence of pragmatism, logical positivism, linguistic analysis, and existentialism in her essays explaining the trends undermining the American educational system (“The Comprachicos”) and fueling college activists who wield physical force, allegedly in the name of “free speech” (“The Cashing In: The Student ‘Rebellion’”).6

“The foundation of any culture, the source responsible for all of its manifestations,” wrote Rand, “is its philosophy.”7 And as a philosopher who studied the history of philosophy, Rand formed a definite, and valuable, perspective on the major philosophers and their theories, and on the impact of these theories. For Rand, that perspective is one that she was entitled to; for most of us, it is one we must still work to earn.

To highlight another value in studying other philosophers, consider the following issue that arose during a class we were teaching in the Objectivist Academic Center. In Rand’s essay “The Nature of Government,” she writes:

Given the familiar political tradition inherited from America’s Founding Fathers, it is easy to read Rand’s appeal to “the consent of the governed,” nod in agreement, and proceed to the next paragraph. But when one reads that passage alongside the works of other philosophers—such as Thomas Hobbes, John Locke, and John Rawls—who have thought a lot about the issue of consent and have articulated views about the nature of consent and the role it plays in justifying a government’s authority, one is prompted to ask—and one should ask—a lot of questions.

Rand repeatedly drew on her knowledge of other philosophers and philosophical systems to interpret and make sense of the events and cultural trends she analyzed.
What does it really mean to say that the governed consent? And to what, exactly, do they consent? And when, and in what form, does one register consent? Does it require an open declaration or only a tacit agreement of some kind? Is consent even necessary if the government is doing exactly what Rand thinks it ought to be doing?

Studying and coming to understand the philosophical debates surrounding these and many other questions helps one to appreciate the complexities of the issues, and just how non-obvious the answers to these questions are; it presses one to ask more and better questions about one’s own views, and to avoid accepting answers too easily—and, ultimately, if pursued correctly, it can help one reach a clearer and deeper understanding of Objectivism and the unique perspective it offers on the cultural phenomena and trends of our own day.

So, if you are tempted to ignore or dismiss other philosophers now that Rand has convinced you that she is right, I urge you to check that temptation.

Enroll in History of Philosophy on ARI Campus to explore this topic further.