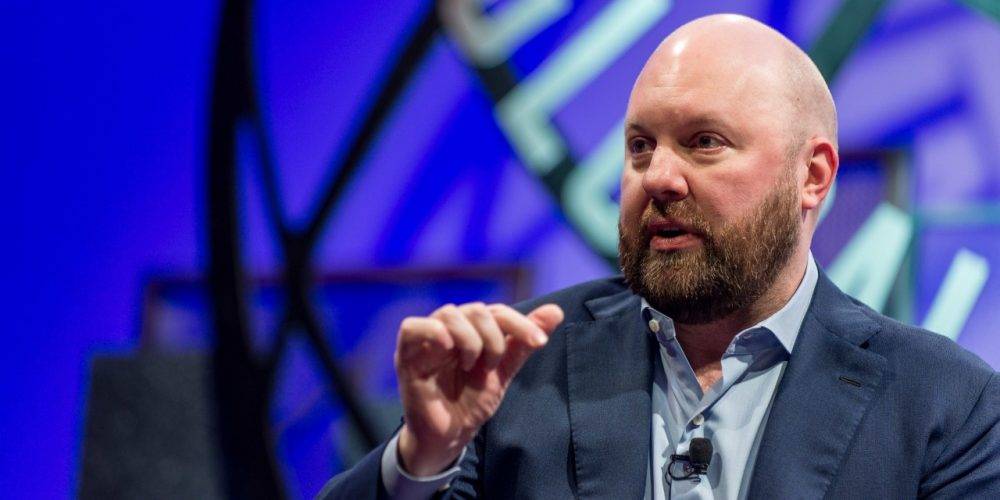 An Open Letter to Marc Andreessen

On April 18, Marc Andreessen, the influential Silicon Valley venture capitalist, published an essay that has reverberated across social media. In “It’s Time To Build,” Andreessen observed that “Every Western institution was unprepared for the coronavirus pandemic, despite many prior warnings” and he went on to offer an explanation for why we’re in this situation — and what we need to do to get out of it. (The essay was the subject of discussion on our web series and podcast, New Ideal Live.) Below we reprint an open letter to Andreessen from the president and CEO of the Ayn Rand Institute, Tal Tsfany, who was formerly an entrepreneur, investor and executive in the software world in Israel and the United States.

I give you a lot of credit, but we need to talk.

First, I applaud you for taking a stand. You’re going to be attacked and shamed for your essay, but I’m sure you’ll withstand it. You’re right, we need to try to analyze and address the colossal failures that we’re experiencing these days.

I’ve been a part of building a Silicon Valley software company, and I know a little about “The Hard Thing About Hard Things.” It’s tough to build. Really tough. I also share your passion for seeing our society improve and individuals in it flourish. That’s why I am heading a philosophical institute instead of doing tech.

But I’ll cut right to the chase, Marc — in your impassioned call to “build,” you’re overlooking something crucial. You are pushing an engineering-level solution to a physics-level problem.

When you build software as an engineer, you rely on individuals who create foundational knowledge in physics, mathematics and computer science. You trust their formulas and scientific discoveries and go on to do your thing, which is to create products, value and wealth. You, and many others in Silicon Valley, have a different mindset and motivation than a theoretical physicist — you love building, you love producing and creating wealth — you rely on that theoretical foundation and build bridges to valuable products and services.

The same goes for life and society.

What physics is to engineering and software — philosophy is to human life, progress, and flourishing. Rational philosophical ideas are what drive progress. It’s true, philosophy has a bad rap due to millennia filled with garbage, nonsensical ideas that brought humanity misery and anguish: the medieval age, the bloody 20th century with Nazi Germany and Soviet Russia, you name it.

But when philosophers get it right, when they advance rational ideas, you get the flowering of knowledge in ancient Greece, the Renaissance, the Age of Enlightenment, the Scientific and Industrial Revolution, and America. When intellectuals lay out for societies proper ideas and strategies, politicians, business people, scientists, innovators, artists, and other individuals build and thrive. A good political philosophy is what unleashes human ingenuity and creativity, and, as a result, production and wealth. Again, building and wealth are results, not primaries. And when primaries are wrong, bad results will follow.

Western history is not a tale of continuous progress. There have been centuries of awe-inspiring developments, such as what the ancient Greeks and Romans built, and centuries of decline, like the Middle Ages. Civilizations can regress and deteriorate.

So what you’re seeing now is a slow deterioration of the original American philosophical-political principles. That’s what explains the failures that you’ve identified in the different verticals in your article.

READ ALSO:  Unsung Heroes of the Pandemic: Creators of Our Digital Age
And if you stick to an approach of “let’s just roll up our sleeves and build” but ignore the crucial philosophic foundation needed to underpin science, progress, freedom — you are running the risk of finding yourself in a worse spot a decade from now, with Silicon Valley completely handcuffed, failing and unable to build anymore — just like other heavily regulated industries like education, housing, transportation, and energy.

What we miss, Marc, are not more builders. We have enough people with imagination, desire, and capacity to build. What we need is the super rare ability to think philosophically and in the widest abstractions. We need more Aristotles, and yes — more Ayn Rands. Philosophy is abstract, but so is general relativity which made the processor running Netscape possible.

You’re right that our forefathers built railroads and factories, but you’re overlooking the monumental philosophic achievement of America’s Founders which made such building possible: the Declaration of Independence and the Constitution.

I expect you’ll challenge some of my points here, and I know there’s more I’d need to say to convince you, so I want to pitch you an opportunity. This opportunity can result in you, and many other Silicon Valley thought-leaders, understanding the “physics” of the political solution you’re looking for. A long-lasting, foundational solution that will get America back to what she was like before her principles and ideals were corrupted. No solution can work without a deep understanding of the principles that made America what it is. Let’s get the philosophy right, Marc, then go about building.

So, as an investor, if you knew that an opportunity could result in massive wealth, human flourishing and happiness, wouldn’t you consider it?

I welcome further discussion. Invite me to your podcast and let’s see if we can get more clarity to a community of creators and builders.

A version of this article originally appeared on Medium.com on April 20.

Tal Tsfany is the president and CEO of the Ayn Rand Institute. Prior to this, he was an entrepreneur, investor and executive in the software world in Israel and the United States.