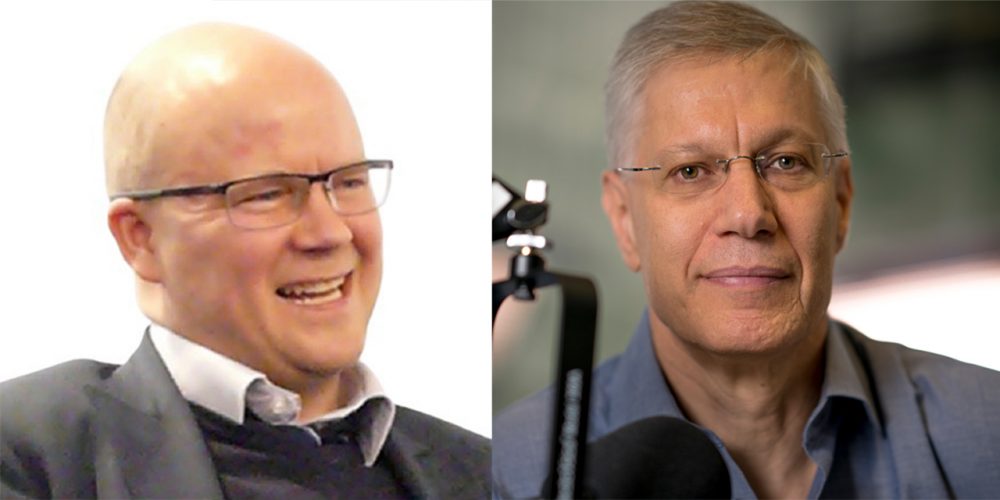 Are social media censoring us, or are the companies exercising their own freedom of speech?

The issue of social media “de-platforming” certain people or views has been a hot topic for the last few years — and even more so recently with the banning of former President Trump from Twitter and Facebook.

A lot of questions still remain: Are social media censoring people? Are the companies right to “de-platform” views they don’t share? Does this constitute a threat to freedom of speech?

These questions and more are addressed in this debate between Yaron Brook, chairman of the board at ARI, and Toby Young, journalist and founder and director of the Free Speech Union.

Among other topics, they debate:

Watch the discussion below.