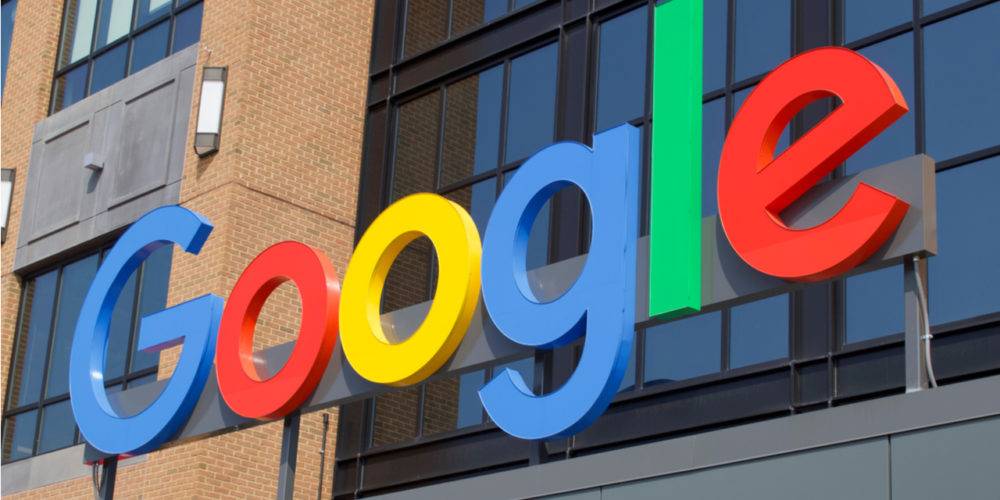 Attacks on Productive Geniuses Are Nothing New

There is a widely held view in the culture that the mere existence of billionaires, such as Bill Gates, Jeff Bezos, and Mark Zuckerberg, is a moral travesty. Many politicians agree with this view — so much so that they’ve floated plans to tax them even more, they’ve grilled some of these billionaire CEOs in congressional hearings, and are threatening to break up their companies by bringing antitrust charges against them (such is the case of Google).

This animosity against successful businesspeople is not new. Productive geniuses of our era are being attacked in the same way as previous generations of productive innovators, and the same kinds of political threats are being leveled against them. The so-called robber barons of the nineteenth century, such as John D. Rockefeller, J. P. Morgan, and Andrew Carnegie were the Gateses, Bezoses, and Zuckerbergs of their day — entrepreneurs who earned fortunes by wealth-creating innovations that revolutionized their industries.

Back in their day, people attacked the “robber barons” as exploiters who used unscrupulous means to obtain their wealth. But Ayn Rand had a completely opposite view: “The so-called robber barons were the greatest humanitarians and the greatest benefactors of mankind that had ever lived,” she said in a radio interview in 1966. She thought that people had conceptual confusions that distorted their thinking about these businessmen. And what she says about these nineteenth-century business heroes is just as true of the industrialists of today.

Listen to Rand’s 1966 radio interview about the so-called robber barons and hear Rand herself defend these giants of industry.