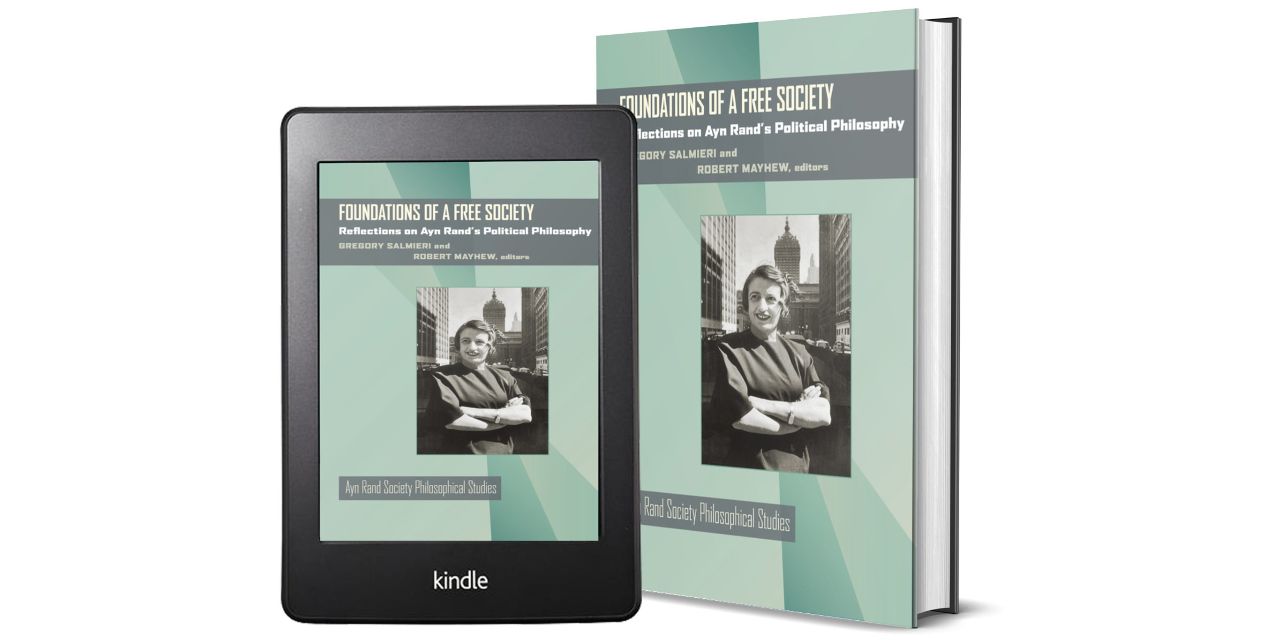 What is the principle of freedom of speech? How does it relate to the separation of church and state? What is the justification for such a separation? What was Ayn Rand’s view on these issues and on the connections between them? To answer these and related questions, Elan Journo sat down to talk with philosopher Onkar Ghate, senior fellow and chief philosophy officer at Ayn Rand Institute. More on the interview is available here. A few of the topics explored in the conversation: