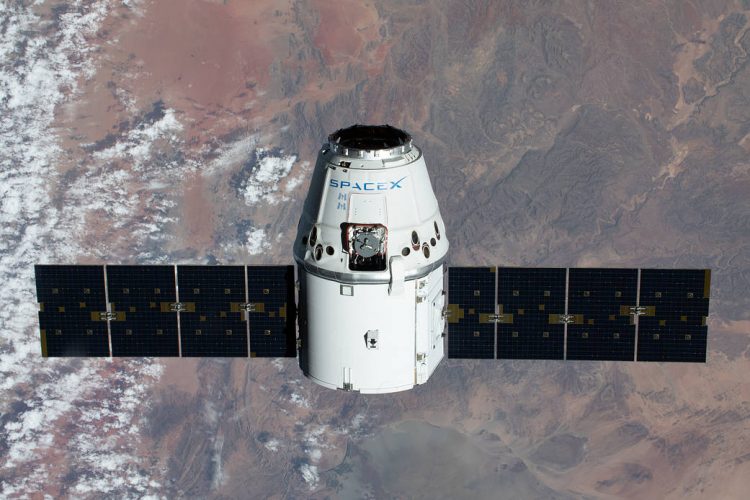 Is altruism the proper moral standard by which to judge space entrepreneurs?

In today’s context, with entrepreneurs like Elon Musk, Jeff Bezos, and Richard Branson driving space technology to new heights — and cultural voices denouncing them for aiming their billions at the stars rather than at altruistic causes on Earth — Ayn Rand’s essay “Apollo 11” is timely reading. The essay explains the moral significance of technological achievements and acknowledges the unrecognized virtues of the men who make them possible.

The Apollo 11 mission of 1969, which the essay discusses, was the first to land a man on the moon — and it captivated the entire world. Rand writes that Apollo 11 “enacted the story of an audacious purpose, its execution, its triumph and the means that achieved it — the story and the demonstration of man’s highest potential.”

The mission was not just “a superlative technological achievement,” Rand argues, it was a moral triumph made possible by “the moral stature of the astronauts — and of all the men behind them.”

Think of what was required to achieve that mission: think of the unself-pitying effort; the merciless discipline; the courage; the responsibility of relying on one’s judgment; the days, nights and years of unswerving dedication to a goal; the tension of the unbroken maintenance of a full, clear mental focus; and the honesty (honesty means: loyalty to truth, and truth means: the recognition of reality).

From Rand’s perspective, Apollo 11 was “a moral code enacted in space.” But many of the nation’s cultural voices responded to Apollo 11 with denunciations. Here is one of several reactions Rand collected from the New York Times: “How can this nation swell and swagger with technological pride when it is so weak, so wicked, so blinded and misdirected in its priorities? While we can send men to the moon, . . . we can’t get foodstuffs across town to starving folks in the teeming ghettos.”

Today’s space entrepreneurs face the same kind of attacks. UN Secretary-General António Guterres, for example, spoke for many critics when he chastised Jeff Bezos and others as “billionaires joyriding to space while millions go hungry on earth.”

But is altruism the proper moral standard by which to judge space entrepreneurs? Why does Rand think that technological achievement and what it demands of man is morally significant? What moral assumptions are driving the persistent criticism? For Rand’s answers, you can read the essay “Apollo 11” — one of her personal favorites — in The Voice of Reason: Essays in Objectivist Thought, or here on our website.