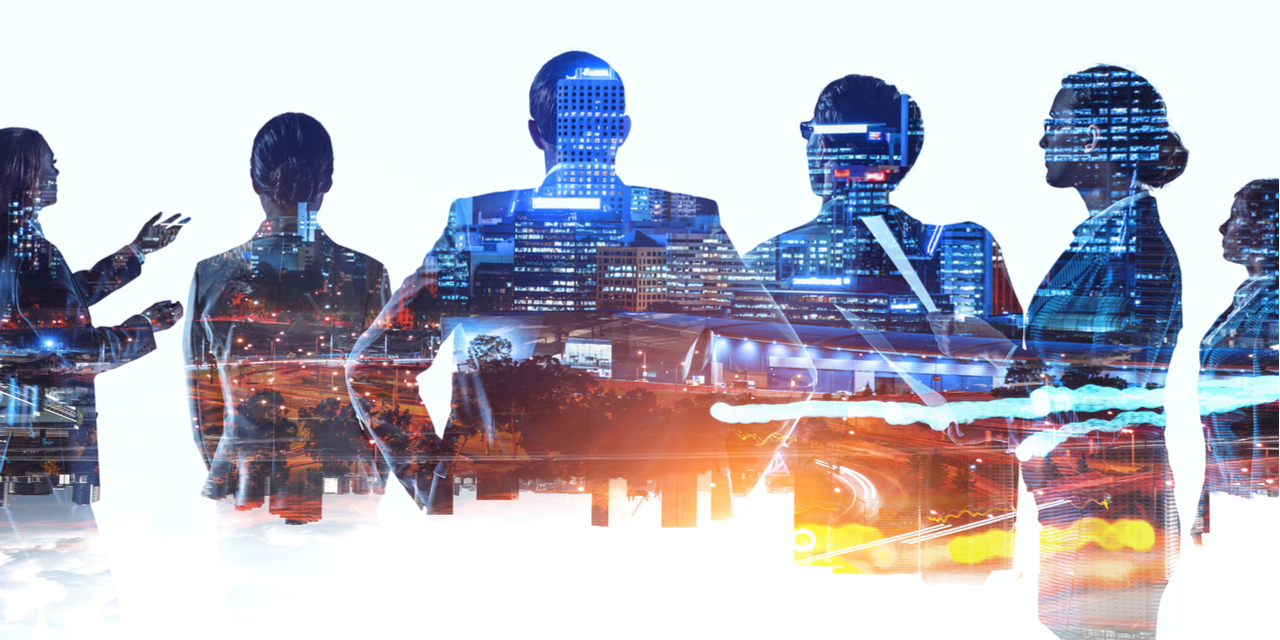 Today tech companies and their billionaire CEOs are becoming increasingly demonized, and some people are questioning whether they should even exist at all. A recent article by former US labor secretary Robert Reich compares tech leaders, such as Mark Zuckerberg and Jeff Bezos, to the so-called robber barons of the nineteenth century, who were similarly demonized in their day:

America’s Gilded Age of the late 19th century began with a raft of innovations — railroads, steel production, oil extraction — but culminated in mammoth trusts owned by “robber barons” who used their wealth and power to drive out competitors and corrupt American politics.

We’re now in a second Gilded Age — ushered in by semiconductors, software and the internet — that has spawned a handful of giant hi-tech companies.

Today’s big tech companies, Reich claims, have become too powerful. He proposes that we take the same approach to these companies as was taken with the “mammoth trusts” owned by the so-called robber barons back in the day: prosecute them under antitrust laws and break them up.

Reich is not alone in his opinion. Today, politicians from across the political spectrum are threatening to disband tech companies: President Trump has warned that he is “looking at” these companies from the point of view of antitrust, and Democratic Rep. Ocasio-Cortez has called them “tech monopolies” that have “too much power.” Democratic Sen. Elizabeth Warren has floated a plan to break up Amazon, Google, and Facebook — and even got an endorsement from Republican Sen. Ted Cruz, who used the same “too much power” rhetoric.

In this context, it is worth revisiting Ayn Rand’s 1963 lecture “America’s Persecuted Minority: Big Business” (later reprinted as an essay in Capitalism: The Unknown Ideal).

In response to the same kind of cultural demonization, and a spate of prominent antitrust cases, Rand offers a full-throated defense of big business, including the 19th-century heroes still unjustly vilified today as “robber barons.”

“All the evils, abuses, and inequities popularly ascribed to businessmen and to capitalism,” Rand argues, “were not caused by an unregulated economy or by a free market, but by government intervention into the economy.”
At the core of Rand’s talk is a crucial distinction between economic power and political power that’s just as applicable to today’s debate as it was in the 1960s — and in the 19th century.

When Reich et al. complain that tech companies have “too much power,” they are committing a “disastrous intellectual package-deal” by failing to recognize the difference between economic power — i.e., the power to produce and trade on a voluntary basis, which is what businessmen on a free market do — and political power, which is exercised through force, threats, and coercion by government bureaucrats.

Reich’s claim that businesses pose a “threat to democracy” and that they “corrupt American politics” rests on the failure to grasp this distinction — and on the failure to recognize the fundamental difference between businessmen who seek to earn success through voluntary trade and innovation on a free market and those who seek out the cronyism of government favors and handouts.

“All the evils, abuses, and inequities popularly ascribed to businessmen and to capitalism,” Rand argues, “were not caused by an unregulated economy or by a free market, but by government intervention into the economy.” Yet it is capitalism and businessmen who have taken the blame.

The American businessmen, as a class, have demonstrated the greatest productive genius and the most spectacular achievements ever recorded in the economic history of mankind. What reward did they receive from our culture and its intellectuals? The position of a hated, persecuted minority. The position of a scapegoat for the evils of the bureaucrats.

Rand’s defense of businessmen as productive heroes is as radical and relevant today as when she first delivered it — and it is a perspective you’re unlikely to hear anywhere else.