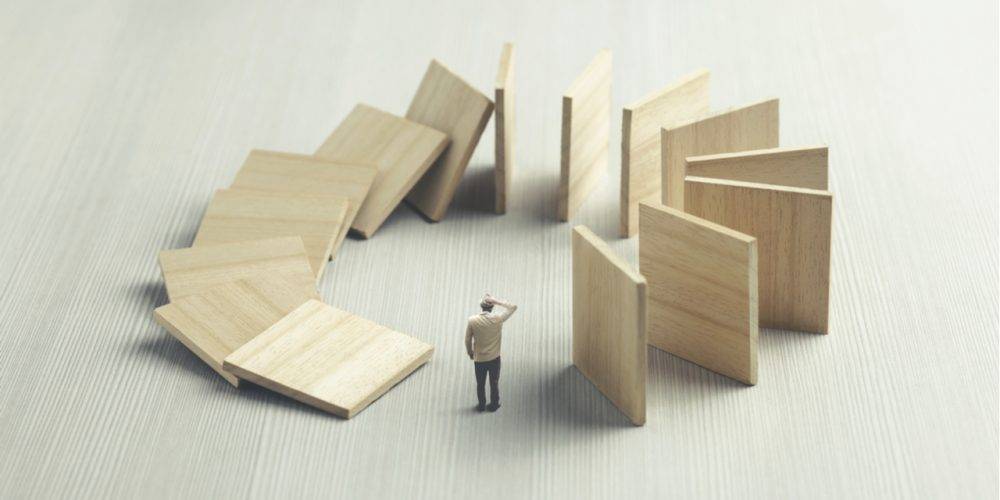 Why Do Businessmen Support the Colleges That Attack Them?

In her final public talk before her death in 1982, Ayn Rand took businessmen to task. She started by observing that profit-seeking businessmen, despite conferring huge benefits upon society in the form of higher standards of living, are the “most hated, blamed, denounced men” in the eyes of so-called social humanitarians. This, she said, is an injustice — one that is compounded when these same victimized businessmen accept their attackers’ moral standards and end up guiltily apologizing for their own productive virtues.

As an example of this phenomenon, which Rand called “the sanction of the victims,” she pointed to the steadfast financial support that businesses give to higher education, without regard to the ideas that their dollars propagate. “[M]illions and millions and millions of dollars are being donated to universities by big business enterprises every year,” Rand said, “and the donors have no idea of what their money is being spent on or whom it is supporting. What is certain is only the fact that some of the worst anti-business, anti-capitalism propaganda has been financed by businessmen in such projects. . . . It is a moral crime to give money to support your own destroyers. Yet that is what businessmen are doing with such reckless irresponsibility.”

“It is a moral crime to give money to support your own destroyers,” said Ayn Rand in this 1981 speech. “Yet that is what businessmen are doing with such reckless irresponsibility.” Click To TweetWhat are the moral values that entrap businessmen into funding their enemies? How does the “sanction of the victims” work in practice? Listen to this video, recorded November 21, 1981, at a conference of businessmen in New Orleans sponsored by the National Committee for Monetary Reform.