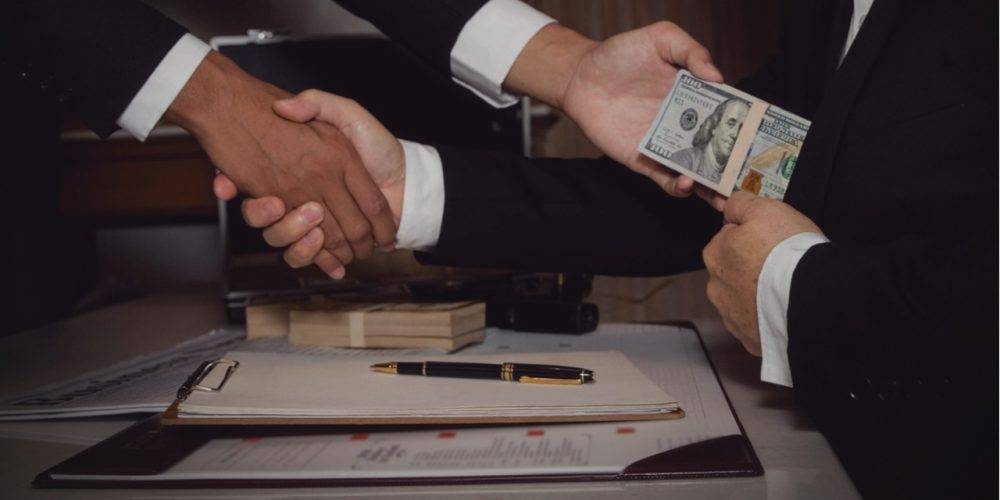 What Is the Root of Cronyism?

If there’s one issue that almost everyone agrees on — whether Republican or Democrat, liberal or conservative — it’s that cronyism is a significant problem in our political system, which is corrupted by special interest politics and rigged in favor of the well-connected and powerful.

But how well do we truly understand the nature and causes of cronyism, or how to solve the problem?

A thorough exploration of this question, and Ayn Rand’s distinctive perspective on it, can be found in the book Foundations of a Free Society: Reflections on Ayn Rand’s Political Philosophy, edited by Gregory Salmieri and Robert Mayhew. Cronyism is the focus of one essay in the collection, “The Aristocracy of Pull: An Objectivist Analysis of Cronyism,” by Steve Simpson, senior attorney at Pacific Legal Foundation and former director of Legal Studies at the Ayn Rand Institute.

Simpson’s essay explains the origins of the corruption in our political system and points us toward the antidote.
The goal of the book is to examine Rand’s political philosophy and its philosophical foundations in order to bring her defense of capitalism into sharp focus. An analysis of her approach to the issue of cronyism is crucial to this purpose. In Rand’s view, the root of the problem is a misconception of the proper role of government. If its power to wield physical force in defense of individual rights is not restricted to its proper function, the inevitable result will be problems like cronyism.

Ayn Rand viewed this issue radically differently from other thinkers and thus approached it in a fundamentally different way. She did not use the term ‘cronyism’ and likely would not have used it, as it implies that the cause of problems such as pressure group warfare, influence peddling, and the unjust laws that result is individual favoritism. Instead, Rand looked for the cause of these problems in mistaken philosophical premises about the nature, purpose, and proper functions of government. In Rand’s view, the fundamental cause of these problems is not corrupt individuals but, rather, a flaw in the ends that government is held to serve. Increasingly, our laws and policies are based on and justified by altruism and collectivism, Rand argued. These premises lead to a political system that is designed to compel individuals to sacrifice their incomes, their labor, and ultimately their lives for the good of ‘society.’ Rand saw any political system based on altruism and collectivism as a form of institutionalized thuggery — a system in which some people possess the legal authority to impose their will by force on others. In any society, this will lead to a form of gang warfare, as different factions fight to control the government and thus the legal authority to sacrifice others.

Unlike the typical perspectives on cronyism we encounter today, Rand’s view is that the problem is deeply philosophical. Simpson’s essay brings clarity to the issue, explains the origins of the corruption in our political system, and points us toward the antidote.

“The Aristocracy of Pull” is a must-read for anyone who wants to understand the root of and the solution to the deeply ingrained problem of cronyism. To learn more, buy your copy of Foundations of a Free Society today.

The author would like to acknowledge the useful editorial feedback of Keith Lockitch in improving this article.