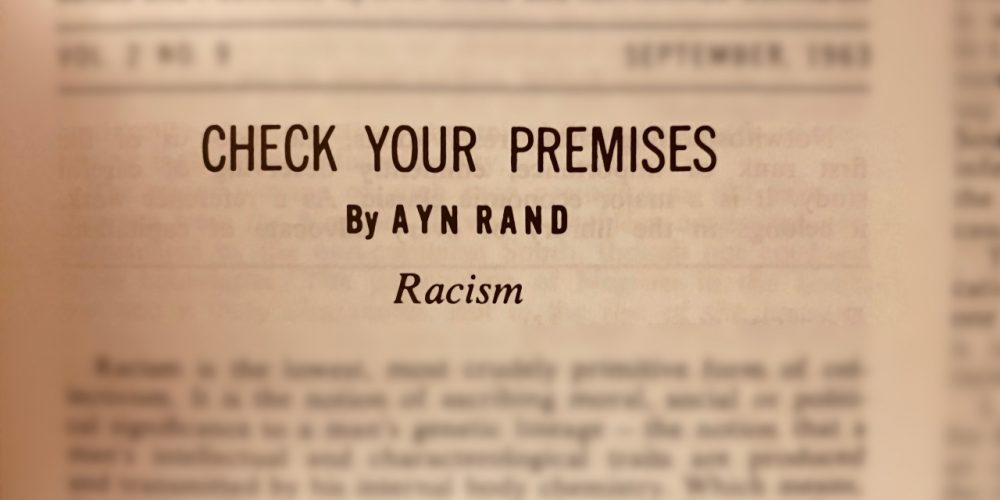 Mentioned in the discussion is Ayn Rand’s essay “Racism” and the current Ayn Rand University course “The Road to Critical Race Theory” (taught by Ghate and Sotirakopoulos), which is still open to auditors.

This podcast was recorded on January 13, 2022. Listen to the discussion below. Listen and subscribe from your mobile device on Apple Podcasts, Google Podcasts, Spotify or Stitcher. Watch archived podcasts here.