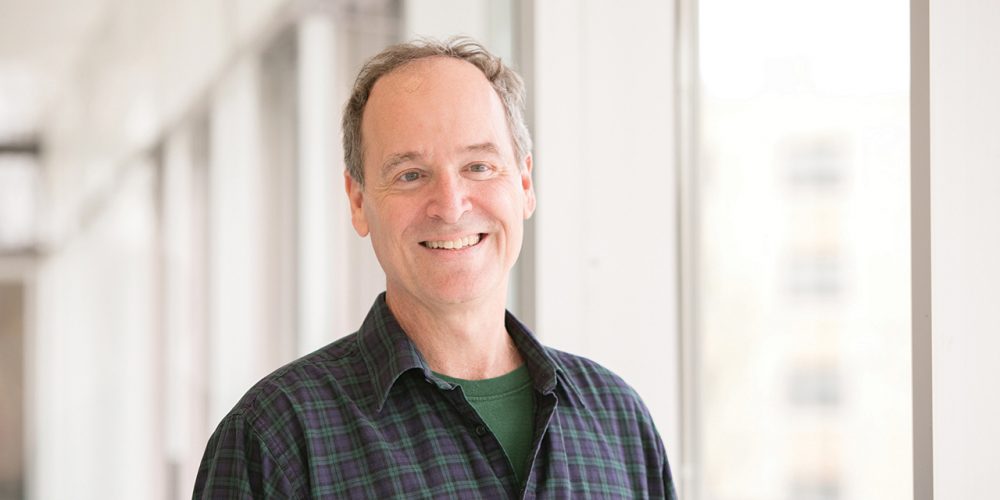 “The alleged short-cut to knowledge, which is faith, is only a short-circuit destroying the mind.”

So says Ayn Rand, a staunch defender of reason, in her most famous novel, Atlas Shrugged.

In this interview, Robert Mayhew, a professor of philosophy and board member at ARI, discusses with Gloria Álvarez the importance of reason in Ayn Rand’s philosophy, why this faculty is incompatible with religious faith, the role reason plays in science, and how destructive religion can be to the human mind.

During the conversation, Mayhew tells Álvarez about his own intellectual journey — from being raised religious to discovering the philosophy of Ayn Rand and a whole new set of morals along with it. He discusses whether there can be morality without God, why it is so hard for people to drop religion and embrace rationality and secularism, the relationship between altruistic ethics and religion, the relation of religion to politics, and what to make of thinkers like Thomas Aquinas who try to harmonize reason and faith.

Mayhew offers an alternative to the mysticism and religion that surrounds us: the philosophy of Objectivism, which upholds reality and reason, rejects mysticism altogether, and focuses on living life and achieving happiness here on earth — not in an unknown, unprovable and nonexistent afterlife.

Listen below to this enlightening discussion about religion, philosophy and science.

This interview was recorded in June 2019.