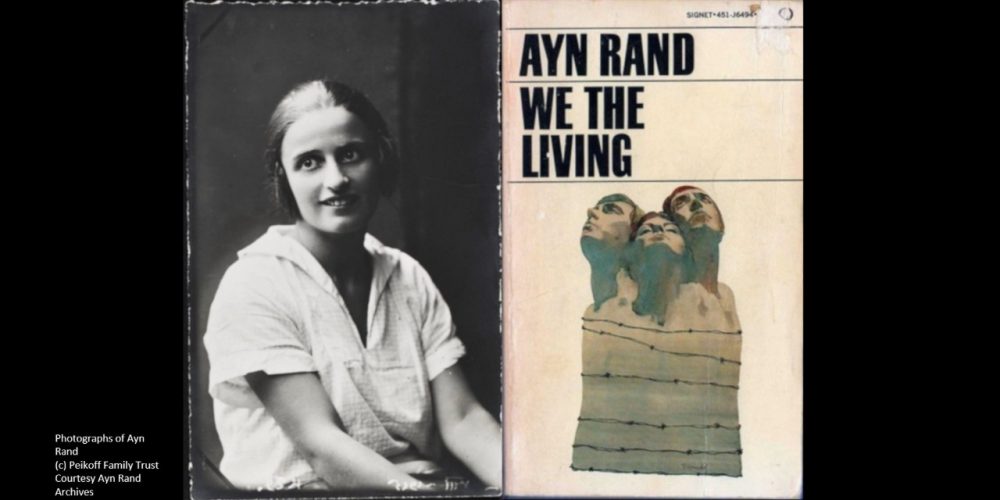 In this episode of New Ideal Live, Onkar Ghate and Elan Journo are joined by Robert Mayhew, professor of philosophy at Seton Hall University and ARI board member, to discuss the enduring relevance of Ayn Rand’s novel We The Living, especially regarding its theme of what it means to truly live.

Mentioned in the discussion were Robert Mayhew’s book Essays on Ayn Rand’s “We the Living” and Onkar Ghate’s course on the novel on ARI Campus.

This podcast was recorded on February 2, 2021. Listen to the discussion below. Listen and subscribe from your mobile device on Apple Podcasts, Google Podcasts, Spotify or Stitcher. Watch archived podcasts here.