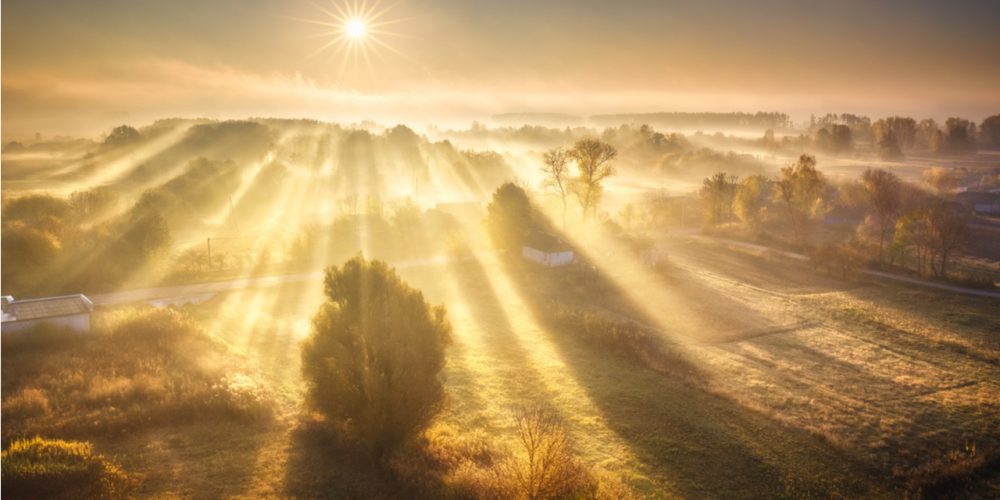 Liberty and Progress Are Rooted in the Enlightenment

Placing Enlightenment ideas of reason and individualism on a firmer foundation is crucial for future progress, according to ARI’s Onkar Ghate.

This question was posed by Onkar Ghate in his keynote talk, “The Enlightenment and the Foundations of Liberty and Progress,” at the recent AynRandCon online conference. Ghate’s talk laid the framework for subsequent presentations by Robert Mayhew, Tara Smith, Gregory Salmieri, and Yaron Brook on the theme of the conference, “Ayn Rand and the Revival of the Enlightenment.”

The Enlightenment was vulnerable to attack because there was a deep philosophical error at its core, which anti-Enlightenment philosophers later exploited, and that led to the decline of these ideas. This error had to do with Enlightenment thinkers’ metaphysical conceptions, which Ghate discusses at length in his talk.

This year’s AynRandCon was aimed primarily at students and newcomers to Objectivism, attracting over three hundred attendees from around the world. This was the first of our conferences to feature simultaneous translation in Spanish and Portuguese, making it available to a much wider Latin American audience. Thanks to the progress and technology made possible by Enlightenment ideas, ARI was able to host this conference online and bring Rand’s unique philosophy to audiences across the world.