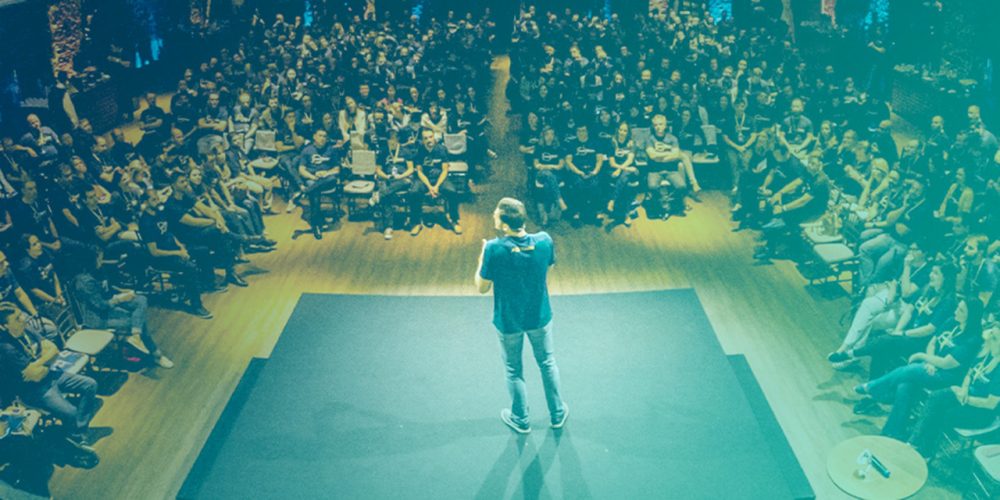 “How to ‘Put a Dent in the Universe’” was the theme of a recent Ayn Rand Institute conference for aspiring intellectuals. The title was a nod to Steve Jobs, the legendary innovator whose memorable metaphor inspired many entrepreneurs, scientists, and artists to pursue challenging career goals.

The AynRandCon–Global online conference was aimed at intellectuals looking to launch an impactful and satisfying career guided by Rand’s philosophy of Objectivism. As Rand said, it is the ideas of philosophers, championed by a culture’s intellectuals, that set the agenda for a society, shaping events and ultimately the course of history. To change the world in a deep and enduring way, she argued, requires new philosophical ideas advanced by a new kind of cultural leader: the New Intellectual, who can enable human progress and set the stage for creative and industrious minds to flourish.

Onkar Ghate’s keynote, “Ayn Rand’s ‘For the New Intellectual,’” was of particular value in explaining the importance and distinctiveness of Rand’s perspective on this issue. In later sessions, twenty-four accomplished intellectuals talked about their own careers and gave advice on launching successful careers (whether as a “professional intellectual” or an “intellectual professional”) in different areas such as law, philosophy, and academia.

Videos of the entire conference — which attracted over five hundred attendees from around the world and featured simultaneous translation into Spanish and Portuguese — are now available for free online at ARI’s YouTube channel.