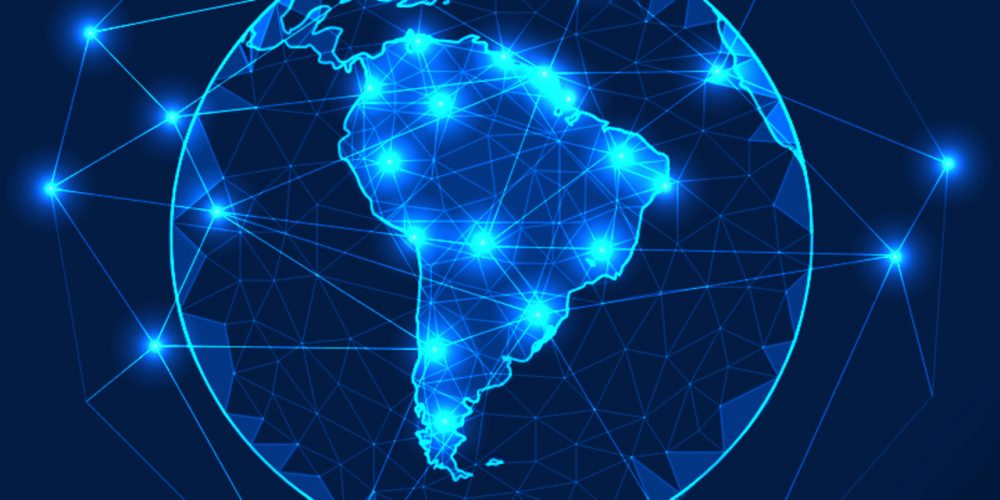 AynRandCon-Latin America: The World You Can Build

Young Latin American audiences will learn about a new philosophical view on what it means to build a better life.

Growing up in Latin America, my elders taught me that “you must adapt to your environment.” As an ambitious and intellectually serious young man, I found this notion unacceptable. I was being asked to conform to an environment where injustice ruled. Yet, I couldn’t identify an alternative, so it felt like I was trapped in a hopeless dream.

I found an alternative when I came across Ayn Rand’s novels. In characters like Howard Roark, Dagny Taggart, and Kira Argounova, I found a vision of life in which success and happiness are possible, not a hopeless dream. Their stories showed me that unjust cultures change only when their premises are challenged by a philosophy of reason and individual happiness.

I know that many of my Latin American peers also long for ideas that will help improve their lives and the region. An upcoming pair of conferences will introduce this audience to Ayn Rand’s ideas about what makes a better world possible. The Ayn Rand Institute and its partner organization the Ayn Rand Center Latin America are organizing two conferences in São Paulo and Buenos Aires around the theme of “A Possible World.”

During the last two weekends of September, audiences in Brazil and Argentina will interact with top experts on Ayn Rand’s philosophy. In talks tailored to the Latin American context, attendees will explore a unique philosophical perspective on what it means to build a better world for oneself that is radically at odds with the anti-reason and collectivist ideas typically promoted in Latin America.

For two days, attendees can look forward to hearing answers to important questions such as:

Conference registrations are now open for anyone looking to attend or sponsor a student. Join us on September 22–23 (Brazil) and September 30–October 1 (Argentina) to meet others interested in fresh ideas about how a better life, far from being an unattainable dream, is a reality within our reach.