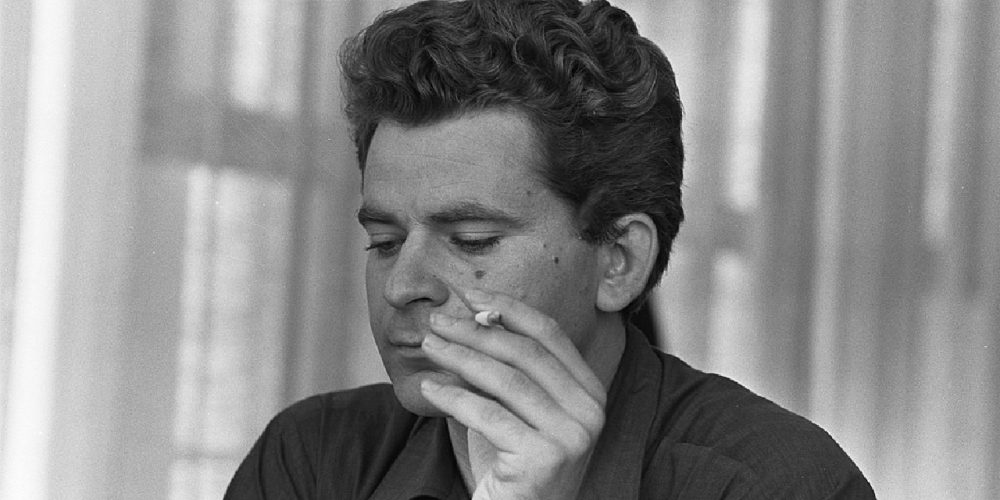 Fifty years ago, the world watched with fascination as a chess match played out between Bobby Fischer and Boris Spassky, with the world championship at stake.

Ayn Rand watched, too, but with the eyes of a philosopher. In “An Open Letter to Boris Spassky,” written before the 1972 match had ended in a Fischer victory, she identifies “the metaphysical lessons of chess.” Here is some context with which to understand her comments.

On the simplest level, the match was a battle between two individual grandmasters. Spassky had held the world title since 1969. Fischer, the challenger, was a brilliant player who behaved erratically in his personal and business dealings. Much of the press coverage surrounding the match was devoted to Fischer’s unpredictable moods and demands on such matters as geographical location, playing conditions, and prize money.

On another level, the match was billed as a contest between two countries and their political ideologies: Spassky for the Soviet Union and Fischer for the United States. Russia had dominated the international chess scene for many years, holding the championship since 1948. According to the New York Times, “the Soviet public has been told that Soviet chess is supreme because it reflects Marxist-Leninist ideals,” so that a Spassky defeat “would strike at a basic claim of Soviet cultural ideology.”1

Rand’s analysis goes beneath personalities and politics to the philosophic influences at play in the spectacle.

She addresses her open letter to “Dear Comrade Spassky,” inviting a personal connection based on her status as a Russian émigré. Rand lived under Soviet rule from 1917 until departing for America in 1926, and she understands that Spassky is not free to answer her letter or speak his mind on the issues she raises.

Rand tells Spassky that she and her friends are rooting for Fischer to win, despite Fischer’s irrational behavior, because Russia’s rulers have declared the match an ideological contest. “There is a widespread desire in our country to see Soviet Russia beaten in any way, shape or form,” Rand observes, due to “longstanding frustration and indignation of the American people at [Russia’s] policy of attacks, provocations, and hooligan insolence.”

But Rand doesn’t take for granted that Spassky understands the Soviet regime’s true nature. In a dignified tone of personal sympathy, she asks him a series of rhetorical questions: Would he be able to play chess if the rules could change in the middle of the game? If he were required to submit his moves to a vote? If someone with a gun could dictate his moves? If there were different rules for proletarians and bourgeoise? If rewards were dispensed equally, regardless of merit?

Of course, the answer to all those questions is no. The reason, she explains, is that a chess player’s feats of mental virtuosity are made possible only by the “metaphysical absolutism of the reality with which [the players] deal” — the very absolutism that a communist dictatorship denies to its citizens in their lives and work by the methods named in her rhetorical questions. Chess, she observes, appeals to people trapped in totalitarian regimes because it offers an escape into an intelligible world open to free choice and action. This helps explain, says Rand, “why there have not been many American masters. You see, in this country, men are still free to act.”

This level of insight is typical of Rand’s cultural commentary. She saw philosophy everywhere and made it her mission to open everyone’s eyes to its influence. She found timeless, universal lessons in events that seemed ephemeral and ordinary to most observers. Only Ayn Rand could use a chessboard to explain the evils of communist dictatorship while citing a philosopher, Aristotle, as “the grandmaster of all grandmasters.” Throughout this valuable essay, Rand identifies other hidden connections between philosophy and the concrete events of the Fischer-Spassky championship battle. It is worth reading in full.

“An Open Letter to Boris Spassky” is available in Philosophy: Who Needs It.