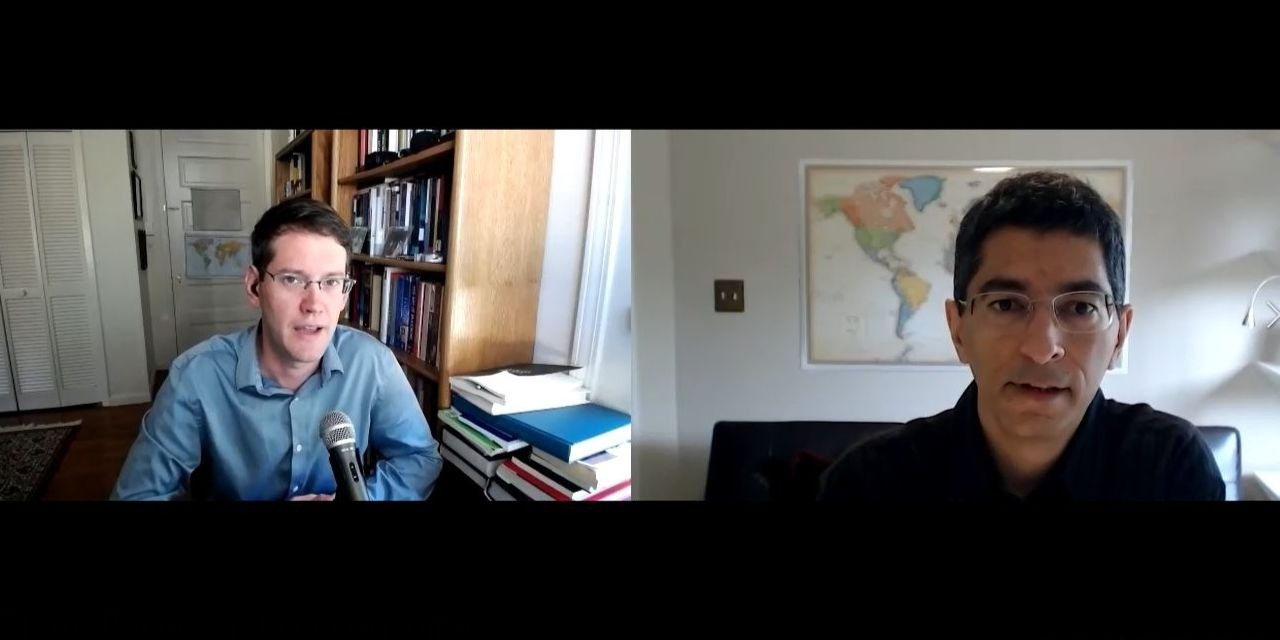 Bayer and Ghate Chat on Rand’s View of Conspiracy Theories

Today we’re launching a new multimedia feature on New Ideal, a series of videos featuring New Ideal editors and writers in conversation about works in progress. In these pre-recorded but unscripted sessions, you’ll get a behind-the-scenes look at forthcoming pieces: the writer’s interest in the topic, a preview of some of the content of the article, and interesting material connected to the topic but beyond the scope of the written piece.

In the first of the series, Onkar Ghate and Ben Bayer discuss a forthcoming in-depth piece about Ayn Rand’s comments on “conspiracy theories.”