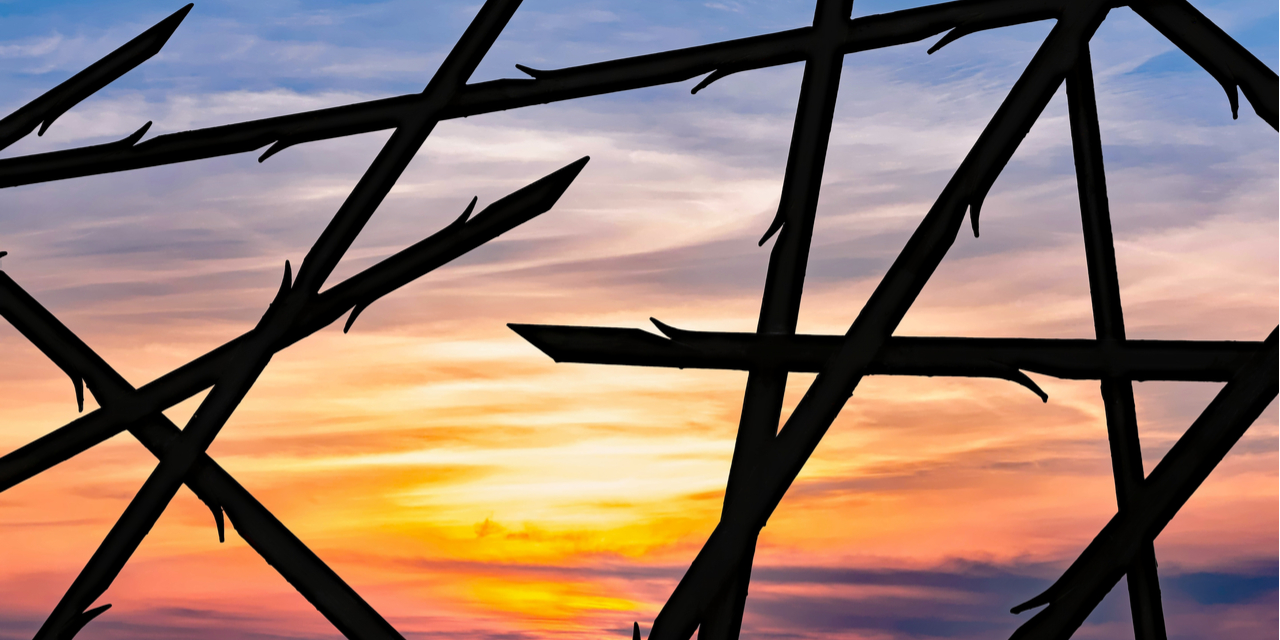 Tribalism Divides Us — Only Individualism Can Unite Us

All around us are trends dividing Americans — and the world — into opposing camps. “Identity politics,” for example, sorts individuals into groups based on gender, race or sexual orientation, as if such characteristics actually decide one’s political interests. Openly racist groups, some calling for white supremacy, have gained public attention. Internationally, separatist movements agitate for splintering governments while the Trump administration promotes various “us vs. them” policies, such as protective tariffs, giving rise to trade wars.

What underlies these trends? Lately I’ve been reading Ayn Rand’s “Global Balkanization,” a talk from 1977 that’s especially relevant to thinking about that question. What we’re seeing today is essentially the same phenomenon she analyzed: the surge of a distinct form of collectivism within Western societies, which she described as “tribalism.”

The concept of “Balkanization” in Rand’s title echoes the historical struggles in the Balkan Peninsula following the Ottoman Empire’s nineteenth-century breakup into small, warring nations. European leaders, Rand observed, “were pathetically proud when they managed, after World War I, to glue most of the Balkan tribes together into two larger countries: Czechoslovakia and Yugoslavia.”1 By the 1970s, however, not only were the Balkan tribes still hostile to each other, but the world was ravaged by similar outbreaks of separatism, notably French-speaking Quebec’s threat to secede from English-majority Canada.2

What is the appeal of tribalism?

A tribe is a social group united by some combination of race, ancestry, birthplace, religious/traditional upbringing or other unchosen characteristic. Tribalists passively accept and conform to group norms such as ways of living transmitted from generation to generation: costume, cuisine, song and dance, language and religious practice. Tribes are to be distinguished from voluntary associations based on chosen values, such as a corporate workforce, a college alumni association or a reading group. This distinction of Rand’s is useful for a couple of reasons.

First, it affirms the positive value of social cooperation and group action in pursuit of rational values. I think this is important because Rand is often wrongly accused of advocating a lone wolf, cutthroat version of individualism that has no use for collaboration with other people. But of course, as Rand recognized in all of her writings, practically everything of value in a modern civilized society involves voluntary, cooperative activities, such as trade, civic involvement and personal relationships.

Second, her distinction suggests further questions, such as: What attracts people to groups centered on unchosen characteristics? What value do such tribes offer? According to Rand, tribalism’s appeal stems ultimately from the collapse of philosophy and the consequent rise of irrationalism and collectivism, long-standing trends which have left the modern individual feeling powerless. “If men accept the notion that reason is not valid,” she asked, “what is to guide them and how are they to live?”

Obviously, they will seek to join some group — any group — which claims the ability to lead them and to provide some sort of knowledge acquired by some sort of unspecified means. If men accept the notion that the individual is helpless, intellectually and morally, that he has no mind and no rights, that he is nothing, but the group is all, and his only moral significance lies in selfless service to the group — they will be pulled obediently to join a group. But which group?

Which group, indeed. We can begin to see how the tribal battles surrounding us reflect the continuing trend that Rand identified, attracting people who prefer a “physiologically determined, automatically given status rather than a status they have to earn.”

Tribalism has a “history of endless, bloody warfare,” Rand observed, not by accident but because of its very nature.

There is no surer way to infect mankind with hatred — brute, blind, virulent hatred—than by splitting it into ethnic groups or tribes. If a man believes that his own character is determined at birth in some unknown, ineffable way, and that the characters of all strangers are determined in the same way — then no communication, no understanding, no persuasion is possible among them, only mutual fear, suspicion, and hatred. Tribal or ethnic rule has existed, at some time, in every part of the world, and, in some country, in every period of mankind’s history. The record of hatred is always the same. The worst kinds of atrocities were perpetrated during ethnic (including religious) wars. A recent grand-scale example of it was Nazi Germany.

Though Rand identified the root causes of tribalism as the abstract doctrines of irrationalism and collectivism, she argued that for such doctrines to engulf a scientifically and technologically advanced society, they had to be implemented in politics. In her time and today, the political factor behind tribalism’s rebirth is the “mixed economy,” the ad hoc combination of freedom and government control that characterizes America and many other modern societies. A mixed economy, Rand declares, “disintegrates a country into an institutionalized civil war of pressure groups, each fighting for legislative favors and special privileges at the expense of one another.”

Since Rand’s time, the phenomenon of tribalism has metastasized. It continues to include conflicts among “ethnic” groups but has expanded to include cultural and political strife led by self-appointed representatives of different genders, races, disabilities, sexual orientations and more. Public intellectuals push for ever-expanding and cross-cutting segmentation of society into group identities.

Rarely mentioned, let alone taken seriously, is the notion that ideas and principles can, and should, unite individuals of all physical types and cultural backgrounds, for the sake of the individual’s life and happiness.3 The American “melting pot” is now an object of mockery.

For Rand, the way forward entailed rejecting the tribal outlook and instead understanding and adopting rational values. She advocated positive ideals worth pursuing, ideals powerful enough to counteract tribalist trends.

Individualism and capitalism: antidotes to tribalism

What in Rand’s view is the solution to the spread of tribalism? In short: individualism and capitalism.

The individual of self-esteem and self-confidence is a marked man under tribal rule, marked for martyrdom, Rand argued, because the enforcement of traditional, tribal ways stifles his mind and limits his horizons. America, she wrote, is the nation of the individual, and it was “extremely significant that the United States was the archenemy and the destroyer of ethnicity, that it abolished castes and any sort of inherited titles, that it granted no recognition to groups as such, that it recognized only the right of the individual to choose the associations he wished to join. Freedom of association is the opposite of ethnicity.”4

The social system geared to the needs of individuals is laissez-faire capitalism—not today’s mixed economy, which Rand once described as a “cold civil war” fought by pressure groups against each other. Historically, capitalism is the “only system that drew men to unite on a large scale into great countries, and peacefully to cooperate across national boundaries,” raising standards of living and making it “possible for men of various, formerly antagonistic nationalities to live together in peace.”

In a fully capitalist society, Rand explained, individuals choose whether to accept and utilize the achievements of other individuals, based on merit and not any considerations of tradition or tribal status. The sum of accepted achievements in all fields — scientific, technological, industrial, intellectual or artistic — is a “free, civilized nation’s culture.”

When you build your own character by choosing rational values that further your own life, then tribalism can have no hold on you.
Tribalism fractures society into warring groups; capitalism brings people together in the peaceful pursuit of common values. Rand upheld capitalism as a moral ideal — an “unknown” ideal, she called it, because widespread ignorance of its history and benefits have left it vulnerable to being unfairly blamed for assorted social ills.5 In fact, capitalism fosters global trade, human flourishing and unending progress.

Rand’s essay reminds us that individualism is the antidote to tribalism. When you build your own character by choosing rational values that further your own life — when you join with others to pursue and defend those values—when you break free of tradition by embracing other individuals’ achievements solely on their merits — then tribalism can have no hold on you. And if enough people choose to live that way, then the influence of tribes will eventually wither and die.

READ ALSO:  The Vice of Nationalism

You can read Rand’s essay in The Voice of Reason or download her live lecture here:

“Individualism in an Age of Tribalism” is the theme of Ayn Rand Student Conference 2018. Apply here by October 1, 2018.