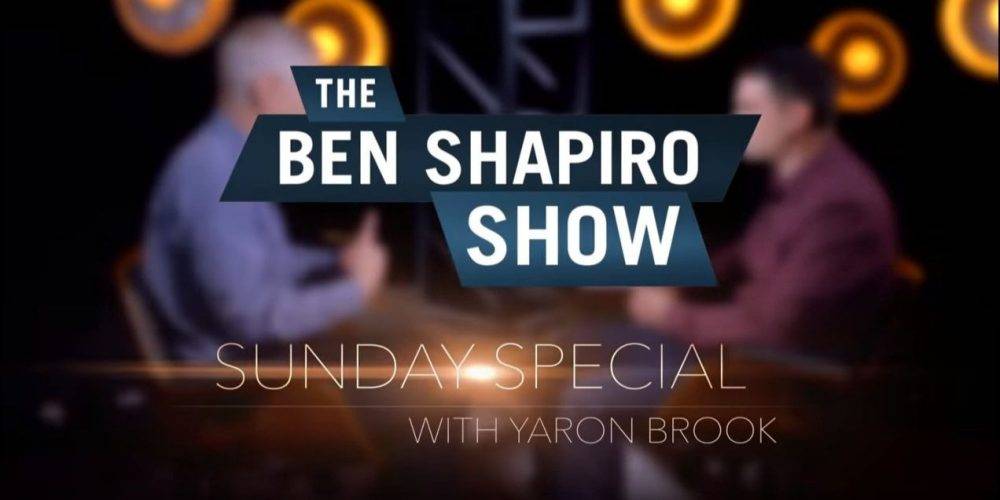 Yaron Brook, chairman of the board of the Ayn Rand Institute, engaged in a spirited and fast-moving conversation with prominent conservative commentator Ben Shapiro on Shapiro’s Sunday Special web series on August 25.

In the wide-ranging, hour-long interview, Shapiro afforded Brook an opportunity to discuss Rand’s philosophy, first in a nutshell and then in more depth, exploring such topics as altruism, rational self-interest, religion, free will, the Enlightenment, Marxism, environmentalism, the role of government, individualism, parenting, and the virtue of honesty.

Although Shapiro frequently disagreed — sometimes explicitly, sometimes implicitly through the wording of his questions — he gave Brook a respectful hearing. The result is an intellectually lively video from which Shapiro’s sizeable audience can get an indication of the sharp contrasts between Objectivism, libertarianism, and particularly conservatism.

READ ALSO:  America Was Founded on Secular Ideals
After only four days online, the episode had generated more than 61,000 YouTube views and more than 581,000 Soundcloud audio plays. You can watch it here: