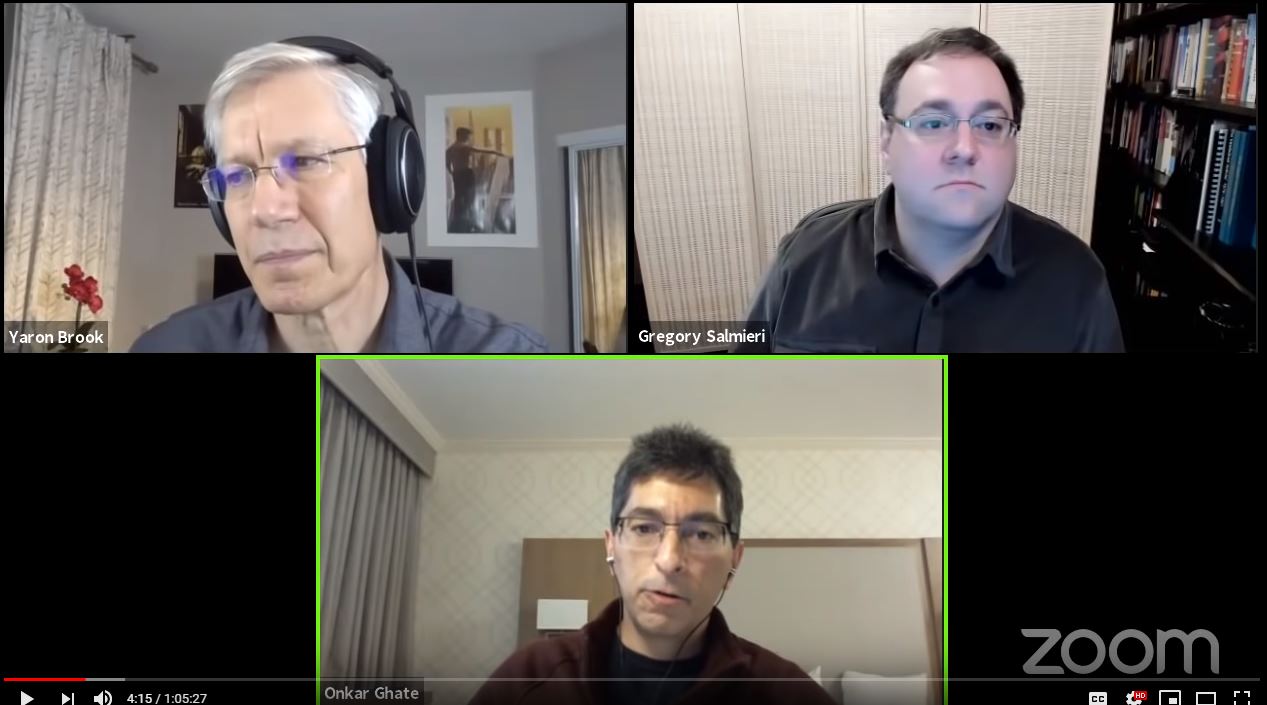 If you haven’t heard about the Patreon controversy, here’s a brief summary: the crowdfunding platform, through which many content creators receive funds from their fans (or patrons), recently kicked out some users for allegedly violating the platform’s community guidelines. Banned users include Carl Benjamin (a popular YouTuber also known as Sargon of Akkad), Milo Yiannopoulos (former Breitbart editor), and political commentator James Allsup.

Patreon’s decision generated criticism, including from author Sam Harris, one of the site’s most prominent members. Harris contends that the likely explanation is that these users were banned for their political views. He deleted his account as a consequence, explaining that he no longer finds it “tenable to expose any part of my podcast funding to the whims of Patreon’s ‘Trust and Safety’ committee.”

Recently, ARI experts Yaron Brook, Onkar Ghate, and Greg Salmieri sat down to analyze this issue, which, they argue, is philosophical in nature. They linked the Patreon controversy with previous ones about Google, Facebook, and other social media platforms that have come under fire lately and, more broadly, to the issue of free speech on college campuses.

Among other topics, they discussed:

Watch the video below if you want to gain a deeper understanding of this debate, and of the philosophical roots of the controversy.