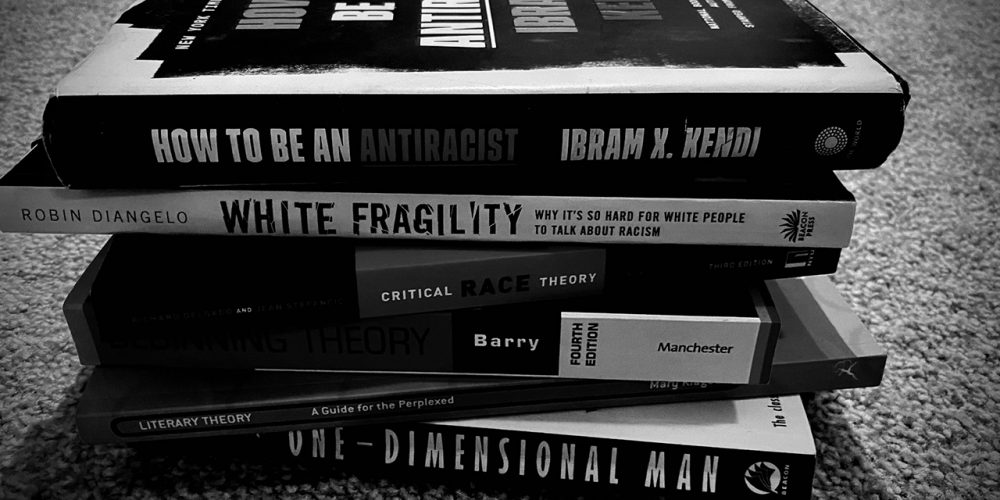 In this episode of New Ideal Live, Onkar Ghate and Nikos Sotirakopoulos discuss critical race theory — a theory that claims to address racial injustice in the United States but does so through a collectivist, anti-Enlightenment framework. The episode includes background on critical race theory’s rise to prominence and advice about how we can engage objectively with its ideas.

The podcast was recorded on July 20, 2022. Listen to the discussion below. Listen and subscribe from your mobile device on Apple Podcasts, Google Podcasts, Spotify or Stitcher. Watch archived podcasts here.