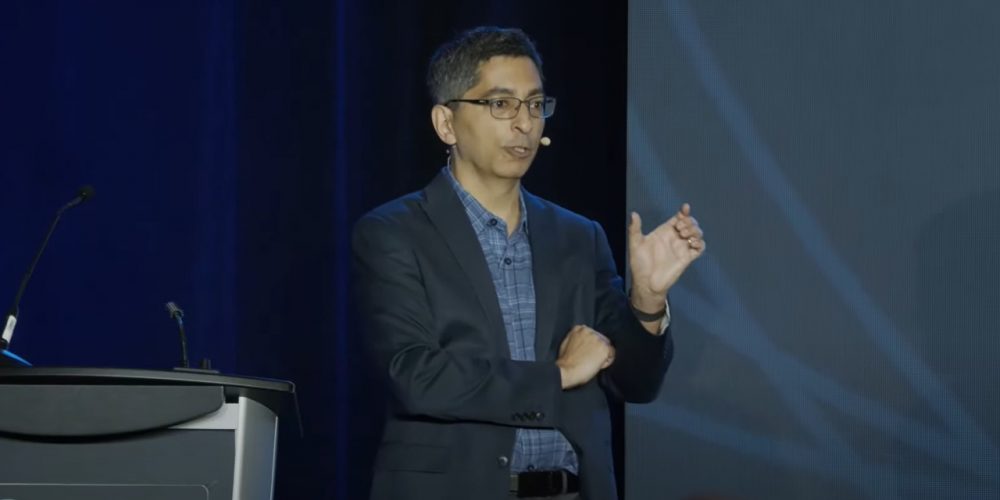 What happens when members of the nation’s highest court take for granted that the state has an interest in potential life, but treat with skepticism the abstract idea of liberty? In his opening lecture at this year’s Objectivist summer conference, Onkar Ghate showed how such views led to the end of federal recognition of abortion rights in Dobbs v. Jackson Women’s Health Organization.

Contrary to Justice Alito’s claim in Dobbs that Roe v. Wade was “egregiously wrong from the start,” Ghate argued that Roe was a good if imperfectly reasoned decision. It was correct in attempting to justify the right to abortion on the grounds of the right to liberty recognized throughout the U.S. Constitution. Roe’s chief flaw was seeking to “balance” this right against various state interests (especially, an alleged state interest in potential life).

In exploiting Roe’s flawed reasoning, the Dobbs majority was further empowered, according to Ghate, by the Supreme Court’s 1937 repudiation of the Lochner decision, which in 1905 had recognized freedom of contract as part of the right to liberty. Dobbs too rejected the Lochner idea that an abstract right to liberty could imply an unenumerated right to abortion. “Liberty,” for the authors of Dobbs, is an empty term that provides no guidance for interpreters of the Constitution.

As author of the recent book Why the Right to Abortion Is Sacrosanct, I joined Onkar on stage after his talk to answer questions on the following topics, among others:

Ghate’s talk is the first of this summer’s talks to be released publicly. We’ll be releasing more OCON 2022 videos, so be sure to subscribe to our YouTube channel and click on the bell icon to receive notifications whenever we post new content.