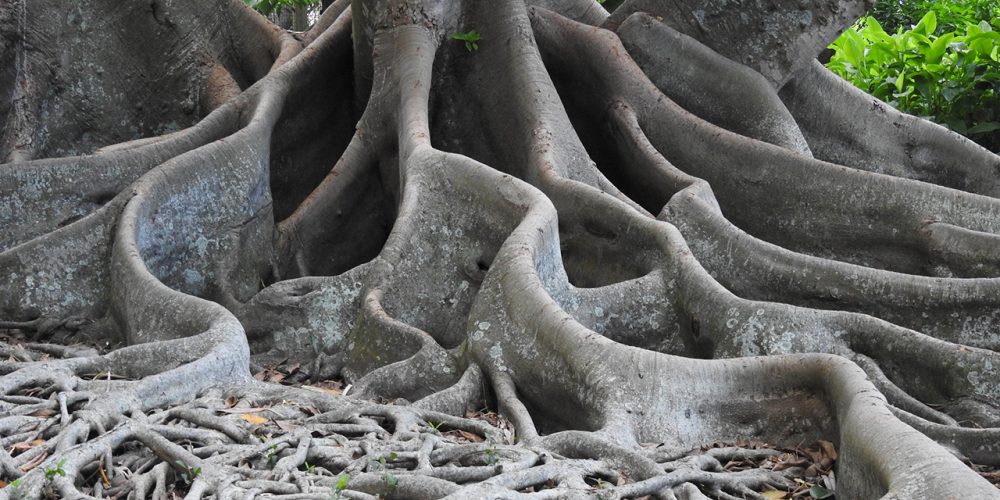 In this episode of New Ideal Live, Ben Bayer and Nikos Sotirakopoulos discuss the historical roots of environmentalism, how it became perhaps the most widely-accepted social movement in history within just a few decades, and the ominous significance of its triumph in the battle of ideas.

Mentioned in this podcast are Ayn Rand’s essays “The Left: Old and New” and “The Anti-Industrial Revolution.”

The podcast was recorded on April 20, 2022. Listen to the discussion below. Listen and subscribe from your mobile device on Apple Podcasts, Google Podcasts, Spotify or Stitcher. Watch archived podcasts here.