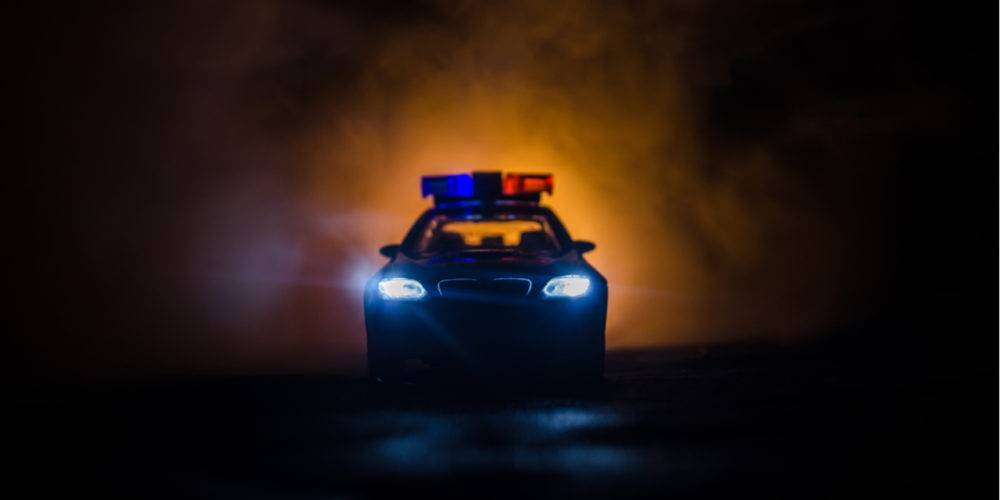 Even in a Pandemic, the Police Power Is Not Unlimited

Covid-19 unleashed a torrent of coercive government actions ostensibly aimed at “flattening the curve”: issuing statewide shelter-in-place orders and forcing all “non-essential” services (including time-sensitive medical procedures such as abortion) to cease until directed otherwise.

As the source of their authority to take these measures, state governments all cited the same justification: the police power — the state governments’ power to legislate and enforce laws to protect public health and welfare. States are said to use this power when setting speed limits on public roads or requiring someone with HIV to disclose their status before sex. This power also enables states to respond to larger public health issues like pandemics.

But does it authorize the full set of actions that we’ve seen from various states in response to Covid-19?

In the United States, the police power is not an unlimited grant of authority to government. Rather, this power, like all powers wielded by government, is constrained by the purpose of government. That purpose, as expressed in the Declaration of Independence, is to secure the individual’s rights to life, liberty, and the pursuit of happiness. Therefore, government may not, in its attempts to safeguard public health or public welfare, violate individual rights.

Unfortunately, in response to Covid-19, state governments have routinely and continually violated the liberty rights of their citizens. What’s more, this approach of coercive statewide lockdowns, followed by gradual re-openings, has utterly failed to eradicate or even contain the pandemic.

What, then, does a rights-respecting implementation of the states’ police power in response to a pandemic look like?

This question is the subject of a recent in-depth essay by ARI senior fellow Onkar Ghate, “A Pro-Freedom Approach to Infectious Disease”. Ghate offers a careful analysis — grounded in the founding principles of American government — of the precise authority and limits of government’s police power in response to infectious disease outbreaks.