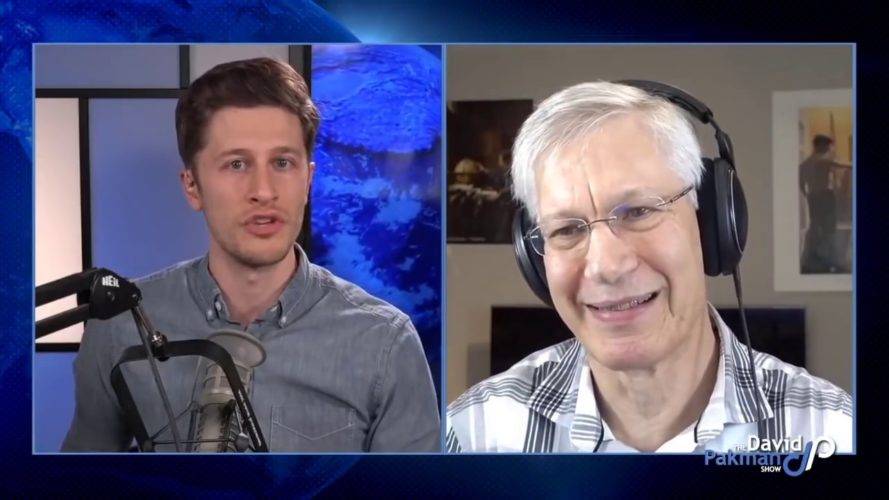 Take a social democrat and an Objectivist. Give them a couple of hours to discuss their views on life and society. The result?

That’s what happened when Yaron Brook, chairman of the Ayn Rand Institute’s board, appeared on the widely syndicated The David Pakman Show.

Partly an interview, partly a debate, the conversation between Brook and Pakman begins with an overview of Ayn Rand’s philosophy. Objectivism, Brook explains, is a philosophy of reason and individualism. In the following three episodes of the series, they clash over questions such as “Is capitalism moral?,” “Should we have welfare programs?” and “Does pure capitalism work?” Much to his credit, Pakman engages seriously with Brook’s arguments, raising numerous challenges and objections throughout.

The conversation is particularly illuminating because, while much of the discussion is on political-economic issues — regulation, welfare programs, “cronyism” — it becomes evident that these concrete disagreements stem from something deeper. They stem from contrasting premises about human nature and what is morally right and morally wrong.

Among the topics Brook and Pakman discuss:

One upshot of the Brook-Pakman conversation is putting in focus how Objectivism differs sharply, not only from social democratic views, but also from libertarian and conservative perspectives.