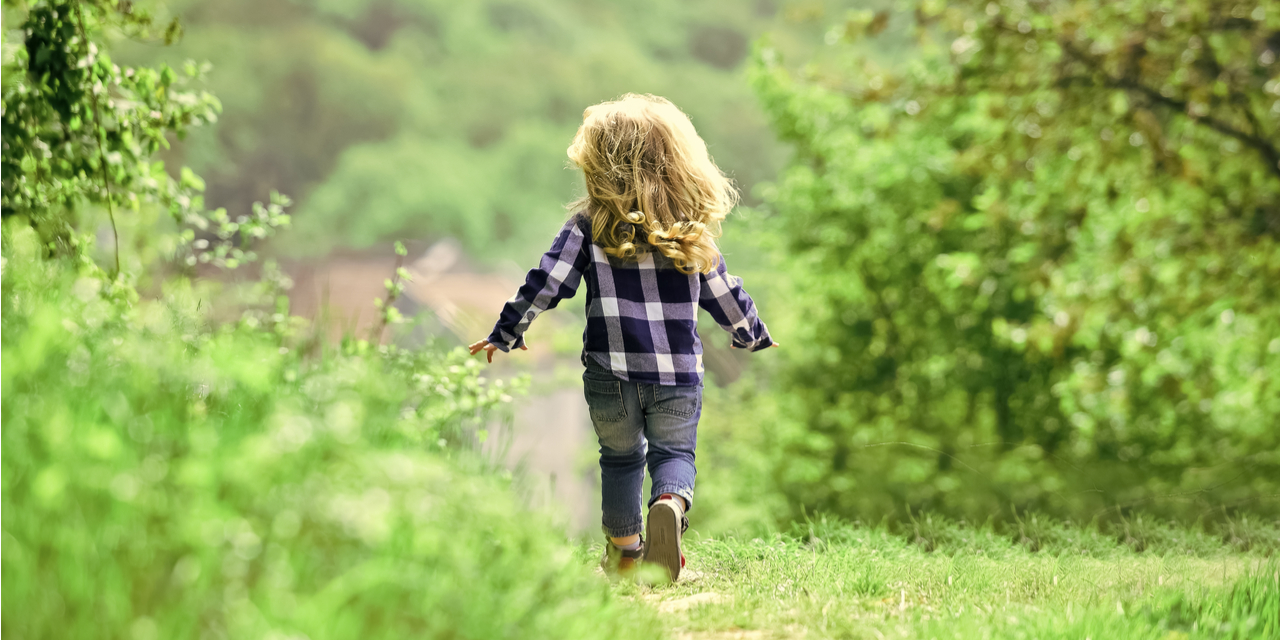 Hold Fast to the Spirit of Youth

A widespread cultural attitude treats idealism as a youthful phase and cynicism as a sign of maturity. Adolescents and teenagers might get away with hero-worship and a keen desire for clear answers to life’s big questions. But mature adults are expected to accept that the real world won’t accommodate such foolish dreams — that their heroes have serious flaws, that certainty is an illusion, and that moral compromise is the key to getting along in a world full of corruption and cowardice.

This is why Ayn Rand’s novel The Fountainhead continues to be a cultural flashpoint long after its publication in 1943. Because the story offers a shining vision of man’s nature and life’s possibilities, because its hero is a passionate idealist who succeeds in life, because the novel has continuing worldwide appeal to millions of readers of all ages — for all these reasons, a large segment of our culture’s opinion shapers can be counted upon to greet any profession of enthusiasm for The Fountainhead with sneering condescension.

The novel’s hero, Howard Roark, is a fiercely independent architect who refuses to sacrifice the integrity of his designs despite intense social and economic pressure to adopt traditional styles. For many young people especially, Roark offers an inspiring and joyful glimpse of man’s highest potential.

Rand’s concept of the spirit of youth, Bayer observes, has three hallmarks: idealism, independence, and goodwill — all of which are embodied in the character of Howard Roark.3

For Rand, the essence of idealism is “taking ideas seriously.” This means a conviction that ideas matter, which means that “knowledge matters, that truth matters, that one’s mind matters.”4 Using events from the novel, Bayer describes how Roark maintains his intellectual certainty in the face of incessant demands that he “grow up” and learn the necessity of compromise.

Roark’s independence is displayed throughout the novel through his reliance at all times on his own rational judgment, versus the “second-hander” characters who willingly conform to the opinions of others without a rational conviction that those opinions are true.

Roark’s goodwill consists primarily in a keen respect for the minds of others. He treats others as rational individuals, unless they demonstrate that they’re closed to reason. Roark is so confident in his own efficacy that he experiences “a kind of overflowing of his own potential,” as Bayer puts it, such that he is happy to see others benefit from his prodigious efforts. Bayer notes that Roark’s “own supreme self-confidence precludes feeling threatened or aggrieved by others in any serious way.”5

By contrast, the novel’s villain, architecture critic Ellsworth Toohey, consciously looks to kill the spirit of youth in everyone he encounters. He constantly belittles the adults around him for seeking values like personally meaningful careers and romantic love. Toohey dismisses the hurt one feels when compromising one’s ideals as “growing pains.” Says Toohey: “All growth demands destruction.”6 Bayer carefully takes us through Toohey’s calculated destruction of the fragile youthful spirit of his niece, Catherine Halsey, as Toohey manipulates her into replacing her “foolish” and “childish” desires with the conventional moral ideas of service and self-sacrifice.

For Rand, the morality of self-sacrifice undercuts, even destroys, idealism itself, since that morality cannot be practiced consistently. This is the deadly power of altruism, the notion that the individual has no moral standing apart from his sacrificial service to other people. This idea of selflessness not only makes renunciation into both a necessity and a virtue, it also means accepting the guilt that comes with being unable to live a fully moral life. Cynicism presents itself as a welcome balm for that festering guilt, and a rationalization for the unspeakable emotions one feels toward the objects of one’s sacrifices.7

I think all this helps explain why many people eagerly denounce the novel — sometimes quite ferociously — as a childish indulgence that every responsible adult should cast aside.8 The Fountainhead, according to Bayer, exalts the spirit of youth by demonstrating that “youthful ideals do not need to be abandoned, that man’s youthful state is his natural and proper state.”9 To read the story and take its theme seriously is to experience a world in which idealism and independence are practical virtues for living life and achieving happiness. The implacable figure of Howard Roark stands as a reproach to all those who betray the spirit of their youth, a reminder that they didn’t have to give up on their ideals.10 Roark renounces none of his values, he compromises none of his principles, he sacrifices nothing of himself — yet he succeeds in life and in love.

The implacable figure of Howard Roark stands as a reproach to all those who betray the spirit of their youth, a reminder that they didn’t have to give up on their ideals. Click To TweetThe Fountainhead, writes Bayer, “offers hungry readers a commodity in short supply: the sense of uplift that comes from contemplating an ideal man.”11 Indeed, Rand “virtually corners the literary market” in portraying the view of man’s highest potential craved by the young.12 Says Bayer: “Youth of every new generation will continue to read and find inspiration in it — and those originally inspired by it (such as this author) will continue to re-read it, again and again: ‘If man is to gain and keep a moral stature, he needs an image of the ideal, from the first thinking day of his life to the last.’”13
In her next and final novel, Atlas Shrugged, Rand wrote: “To hold an unchanging youth is to reach, at the end, the vision with which one started.”14 It’s a hallmark of all her heroes — and of her own life story — that they hold fast to the spirit of youth.
READ ALSO:  The Blueprint Behind The Fountainhead

Ayn Rand’s first best seller, The Fountainhead, was published on May 7, 1943. To commemorate the novel’s 75th publication anniversary year, we’re highlighting themes from Essays on Ayn Rand’s “The Fountainhead,” a collection edited by Seton Hall University philosophy professor Robert Mayhew. “There are a lot of misunderstandings and mischaracterizations in the culture concerning Ayn Rand’s The Fountainhead (and everything else she wrote), and continued perplexity in some circles regarding its unwavering popularity, especially among the young,” says Mayhew. “These essays contain answers to lots of the questions people ask — or should be asking — about this remarkable novel.”