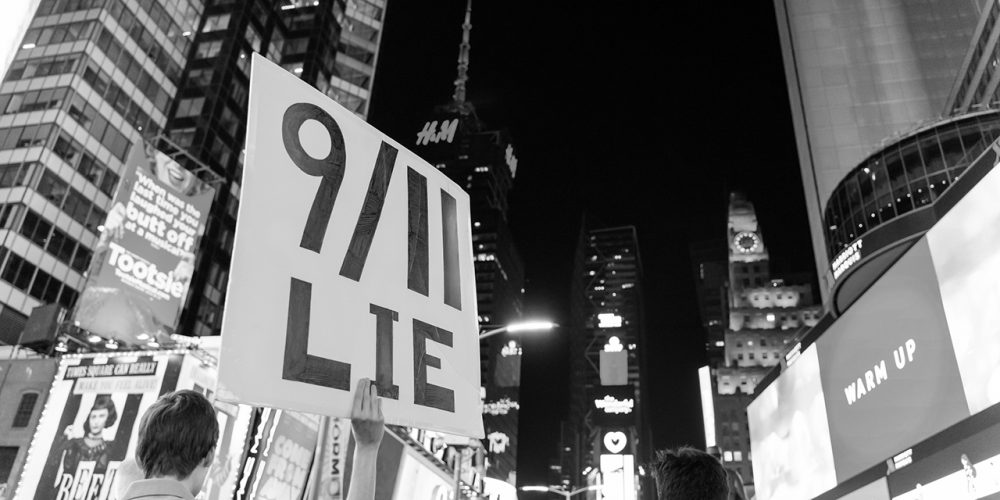 In this episode of New Ideal Live, Onkar Ghate and Elan Journo discuss America’s failed response to 9/11 and some of its consequences, including the discrediting of American political and intellectual institutions, the proliferation of conspiracy fantasies, and the rise of “populism.”

Mentioned in this podcast are Journo’s article “Carter, Reagan, Bush and Clinton Paved the Road to 9/11” and the book Failing to Confront Islamic Totalitarianism, edited by Ghate and Journo.

The podcast was recorded on September 7, 2022. Listen to the discussion below. Listen and subscribe from your mobile device on Apple Podcasts, Google Podcasts, Spotify or Stitcher. Watch archived podcasts here.