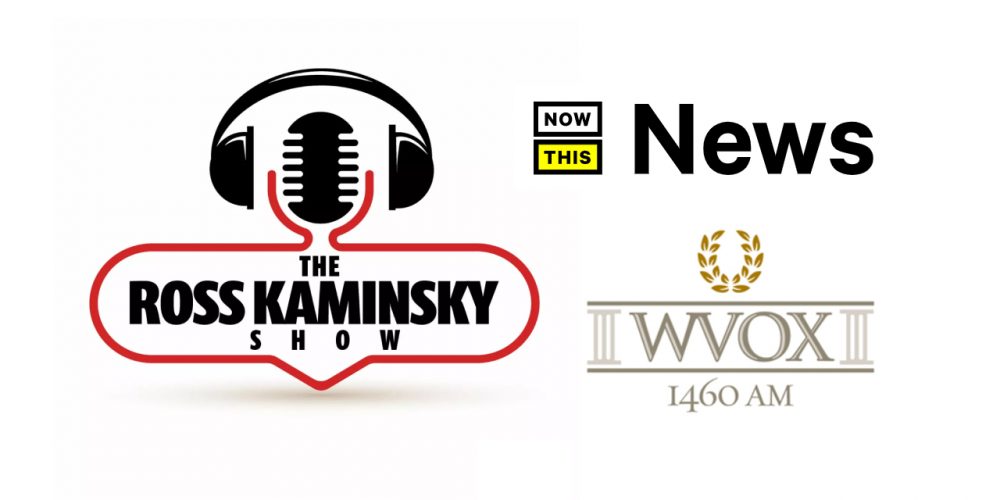 Bayer explains to a wide audience the Objectivist position on why abortion rights must be protected.

Ayn Rand knew that abortion rights are a crucial application of her philosophy, and the Ayn Rand Institute has long committed to defending them. With the overturn of Roe v. Wade and the erosion of abortion rights in America, this has become an even more pressing issue.

In May, ARI released the book Why the Right to Abortion Is Sacrosanct by Ben Bayer, fellow and director of content at ARI. The book digs deep into the arguments needed to change minds about abortion rights.

READ ALSO:  ARI’s New Broadside in Defense of Abortion Rights
Bayer recently appeared in a series of interviews in the popular media to discuss themes from the book.

On the popular The Ross Kaminsky Show on KOA in Denver, Colorado, Bayer discussed many of the basic issues at stake in the abortion debate. Bayer presents the philosophical case for abortion rights until birth, explaining why abortion is a direct implication of the right to life, liberty and the pursuit of happiness. He counters objections to this position, explaining why viability does not confer rights on the fetus and why a woman doesn’t give up her rights when she gets pregnant. He and Kaminsky close by discussing the politics of abortion, including why a complete repeal of laws banning abortion is the ideal, but why compromise may be necessary in the transition to the complete deregulation of abortion.

Bayer also appeared on What Happened Here? with Rich Thomas on WVOX in Westchester County, New York. In this conversation, Bayer touches on similar topics but also comments on the recent vote in Kansas to maintain state constitutional protection of abortion rights. This interview includes a call-in segment, and Bayer deals with critical callers challenging his use of the word “sacrosanct” in the title of his book and the constitutionality of abortion rights at the federal level. The conversation closes with a discussion of how political tribalism affects the abortion rights controversy in America.

Most recently NowThis News, a multiplatform social media channel, featured a short video interview with Bayer. His comments focus on the recent referendum in Kansas, in which voters (many of them Republican) voted in a landslide to safeguard state constitutional protections for abortion rights. It’s a sign, Bayer suggests, that people are open to persuasion on the topic of abortion, especially when arguments are framed in moral terms.

Stay tuned for more news about Bayer’s appearances in the media, and ARI’s work to defend abortion rights.