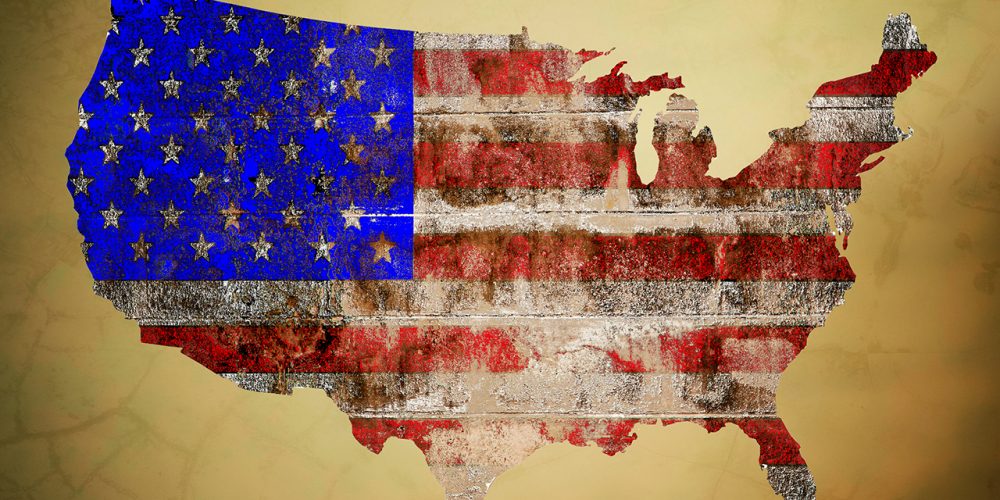 In this episode of New Ideal Live, Elan Journo and Nikos Sotirakopoulos discuss the Statement of Principles recently released by leaders of the “National Conservatism” movement outlining the ideas they think are necessary for “recovering and maintaining our freedom, security, and prosperity.” Journo and Sotirakopoulos discuss the “principles” the statement advocates, how they relate to America’s founding principles and the philosophic ideas behind this movement.

Mentioned in this podcast are Ayn Rand’s essay “Conservatism: An Obituary” from the book Capitalism: The Unknown Ideal, Leonard Peikoff’s essay “Religion Versus America” from the book The Voice of Reason, Journo’s articles “Meet the Conservative Authoritarians” and “The Vice of Nationalism,” and the New Ideal Live episode “The Threat of National Conservatism.”

The podcast was recorded on August 24, 2022. Listen to the discussion below. Listen and subscribe from your mobile device on Apple Podcasts, Google Podcasts, Spotify or Stitcher. Watch archived podcasts here.