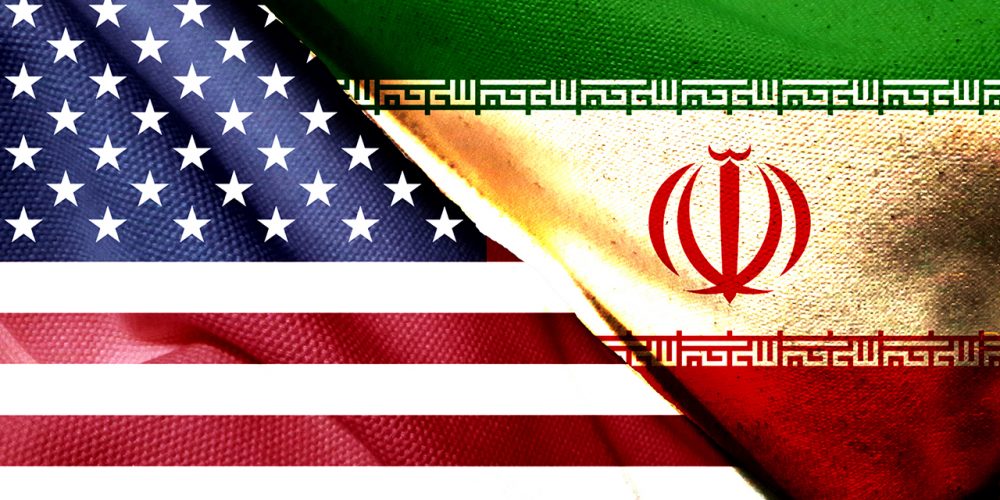 In this episode of New Ideal Live, Onkar Ghate, Agustina Vergara Cid and Nikos Sotirakopoulos discuss Iran’s recent attempts — on American soil — to assassinate Masih Alinejad, a journalist and critic of the Iranian regime, and John Bolton, a former U.S. National Security Advisor, as well as the stabbing of author Salman Rushdie, whose murder Iran has advocated for over 30 years. They discuss the philosophic nature of the Iranian regime and how decades of failed U.S. policy has emboldened Iran and other enemies.

Mentioned in this podcast are Ghate and Elan Journo’s book Failing to Confront Islamic Totalitarianism and Leonard Peikoff’s essays “End States Who Sponsor Terrorism” and “Religious Terrorism vs. Free Speech.”

The podcast was recorded on August 17, 2022. Listen to the discussion below. Listen and subscribe from your mobile device on Apple Podcasts, Google Podcasts, Spotify or Stitcher. Watch archived podcasts here.