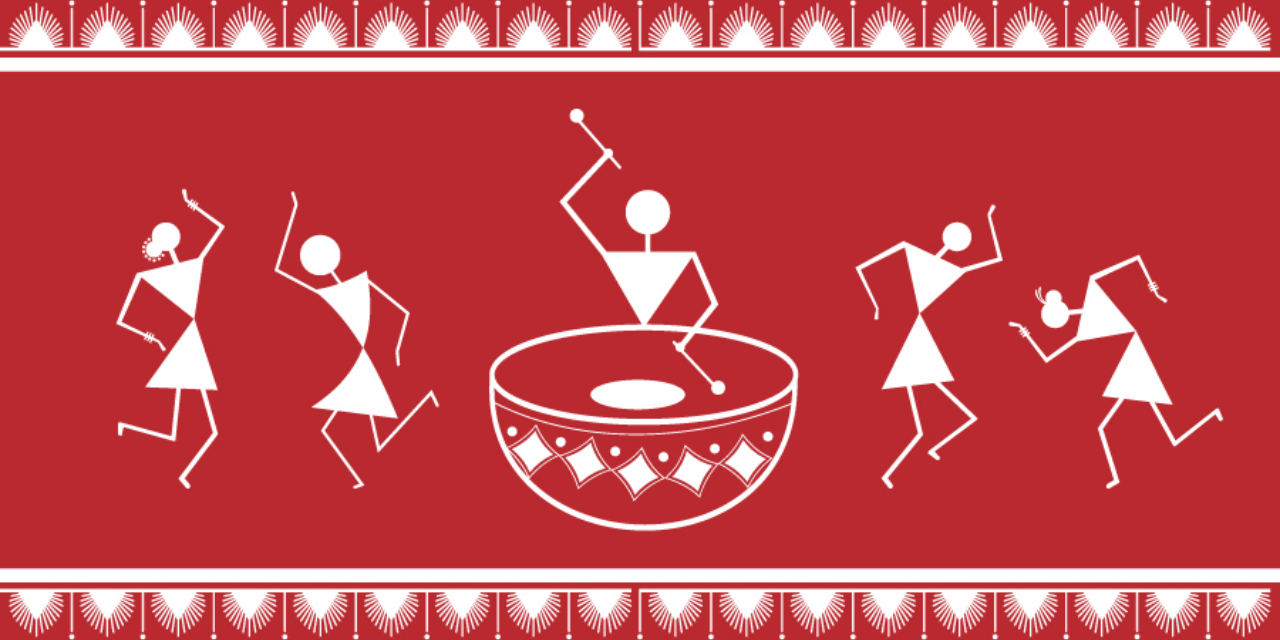 In a panel discussion at Dartmouth College called “Are We Killing Free Speech?,” ARI’s Onkar Ghate appeared with ex-Muslim activist Yasmine Mohammed and talk show host Dave Rubin to discuss current free speech controversies. In a wide-ranging, hour-long discussion, the panelists touched on such issues as: