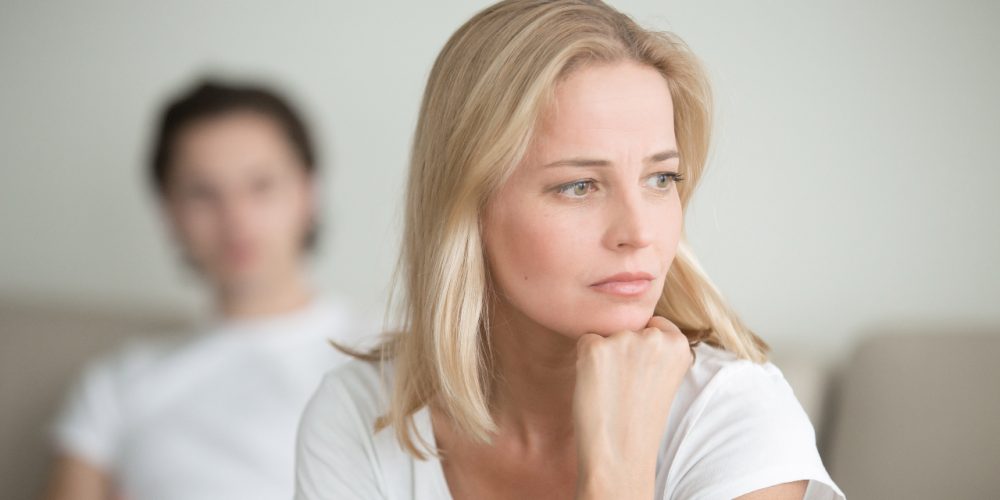 Anti-abortion rhetoric about “responsibility” is a cover for deeper and darker motives.

Those of us who value personal responsibility are told that we can’t condone abortion. Women who choose abortion are supposedly trying to escape from the consequences of their own decisions.

With the Texas abortion ban set to take effect fully on August 25, we should reflect on the idea of “responsibility” invoked in defense of this law. I think it is at odds with the American value of the pursuit of happiness.

I agree that one should be willing to live with the consequences of one’s actions. Responsible sex, for instance, means pursuing this value with an eye to one’s health and self-esteem. It means using contraception and protection, and treating sex as a meaningful experience with someone else who feels the same way.

But if opponents of abortion really care about responsibility, why aren’t they outraged by the fact that fifteen of the new state abortion bans, the Texan ban included, contain no exceptions for rape or incest? Victims of rape and incest — like the ten-year-old girl in Ohio who had to flee to Indiana for an abortion — have not been irresponsible. Why don’t the supporters of “responsibility” denounce any ban without rape and incest exceptions?

And what do these abortion opponents think about women who become pregnant in spite of having used contraception? Were they also being irresponsible, so that they too should be made to live with the consequences?

Some say that a woman who chooses to have sex knows that even with contraception, pregnancy is still a risk, and responsibility means accepting the consequences of one’s actions.

But no one ordinarily understands responsibility to mean living forever with any outcome one risks even when it can be reversed. When we drive to work, we know there’s a risk of a traffic accident. So, we wear a seatbelt and buy insurance. But if we are injured in an accident, nobody says: you chose to drive and consented to the risks, so you have to live with the consequences and not treat your wounds. Instead, we see the responsible choice as dealing with our injuries so we can get back to life. Even if we didn’t wear the seatbelt, we say: deal with the injury and resolve to be more careful in the future.

The rhetoric about responsibility is applied so inconsistently that I think it’s a cover for something deeper and difficult to defend.

READ ALSO:  ARI’s New Broadside in Defense of Abortion Rights
Serious abortion opponents think that choosing the joy of sex for its own sake is morally suspect and therefore “irresponsible.” They believe sex has only one “natural” purpose: reproduction. The only acceptable alternative is celibacy. In their view our “responsibility” is to pursue only those ends assigned to us by some higher power. This is inconsistent with the idea that we should pursue the goals necessary for our pursuit of happiness.

Some may say that whether or not a pregnancy is chosen, an embryo still has a right not to be killed because it is genetically human. Now, I’ve never heard a secular argument for why human chromosomes confer moral status on the embryo but not on cancer cells or corpses. Here the language of genetics or embryology is also providing cover for another view, a religious idea about when the embryo is allegedly ensouled.

The idea that we have a “responsibility” to chain our pursuit of sexual joy to the unchosen goal of reproduction is contrary to the American idea of responsibility. We are responsible for choosing our path in life and for doing the work to follow it. The idea that anyone — even ten-year-olds — should be made to give up their pursuit of happiness to abide by the dictates of supernatural powers is not just un-American, it’s also profoundly evil.

This article was originally published in the Austin American-Statesman on August 26, 2022.